Kevin hops on a call with VidAngel co-founder Neal Harmon to talk about how their helping out families during the Covad-19 lock down. Plus we talk about a few other things as well.

Kevin McCreary and Brad Jones, two Youtube reviewers decompress together about some of the worst Christian movies they’ve ever reviewed. Which one is the worst of this year?! (spoiler alert, it’s Unplanned). Come enjoy these two swap war stories about the trenches of putting together a detailed analysis of movies most people can’t even get through once. It’s Kevin’s most therapeutic episode yet.

Dallas Jenkins Again: A Deep Dive into The Chosen

Dallas is BACK and this time we talk about ALL kinds of stuff, but mainly, we have a deep dive discussion about his show The Chosen. Check the Chosen App.

Phil Vischer: He, Himself, Bob, and Kevin

Phil Vischer, the creator of Veggie Tales, joins Kevin to talk about everything from the early days to what’s still to come! They talk about the state of Christian movies and some candid thoughts about Veggie Tales: IN THE HOUSE. It is more fun than a box of tomatoes. Don’t miss it!

The star of Unplanned and Princess Cut shares her experience with both films. She opens up about her thoughts surrounding controversies, how she deals with critics, and gives some insight about what we can expect from Princess Cut 2 AND 3 and much, MUCH, more. It’s a fun, energetic, conversation, sprinkled with some deep insight.

The Chosen and The Resurrection of Dallas Jenkins

Dallas Jenkins, the director of “The Resurrection of Gavin Stone” and the VidAngel series “The Chosen,” gets in the hot seat to talk to Kevin about life, faith, and film.

Alex Kendrick: The Good, The Bad, and The Ugly of the Christian Film Industry

Alex Kendrick, director and star of highly successful Christian films like War Room, Fireproof, and the upcoming Overcomer gets in the hot seat to have a one-on-one conversation with Kevin about the state of the Christian film industry and the part criticism plays in it. 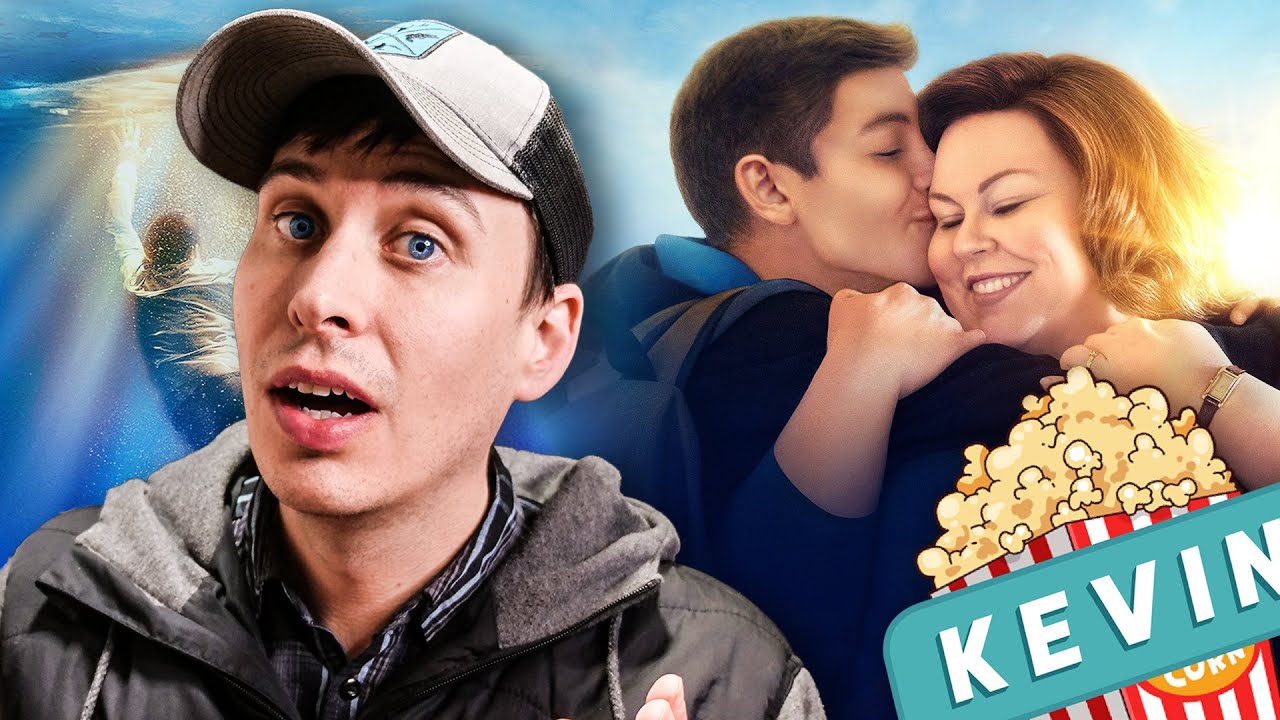