If this film interest you, please support the filmmakers and SGK by using the Amazon links below. 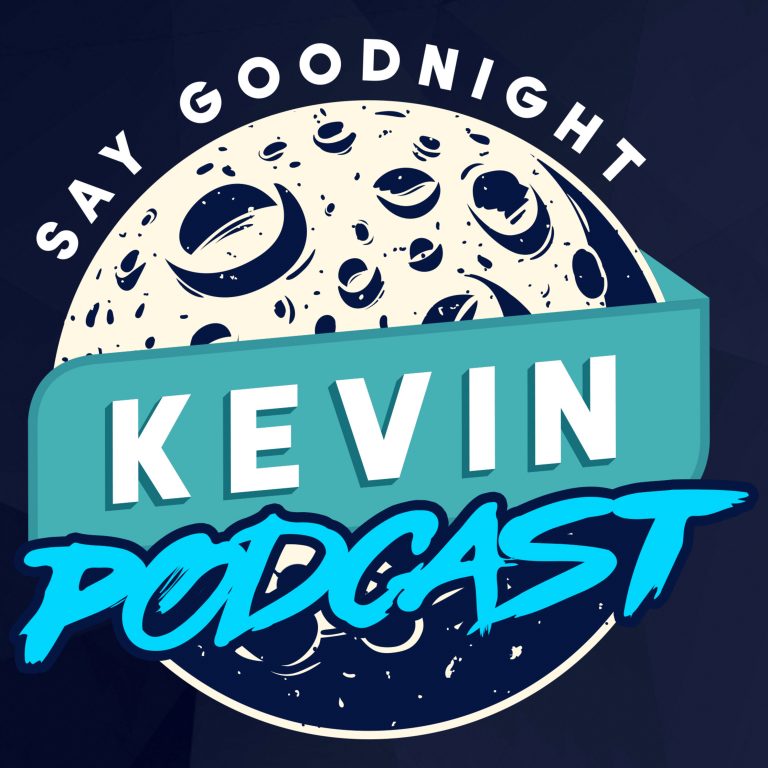 The Making of an (almost) hallmark movie

Watch my review of the movie! 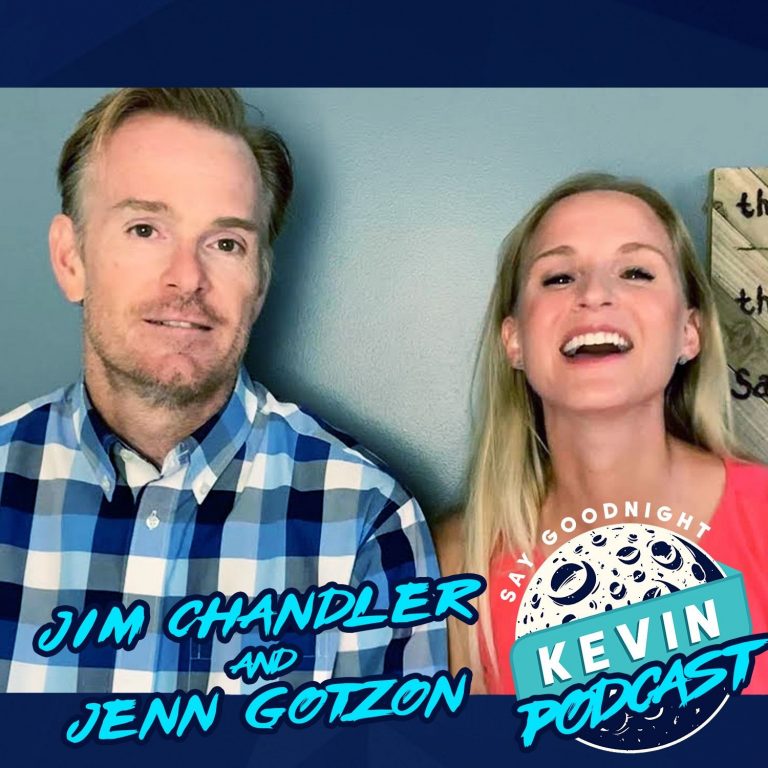