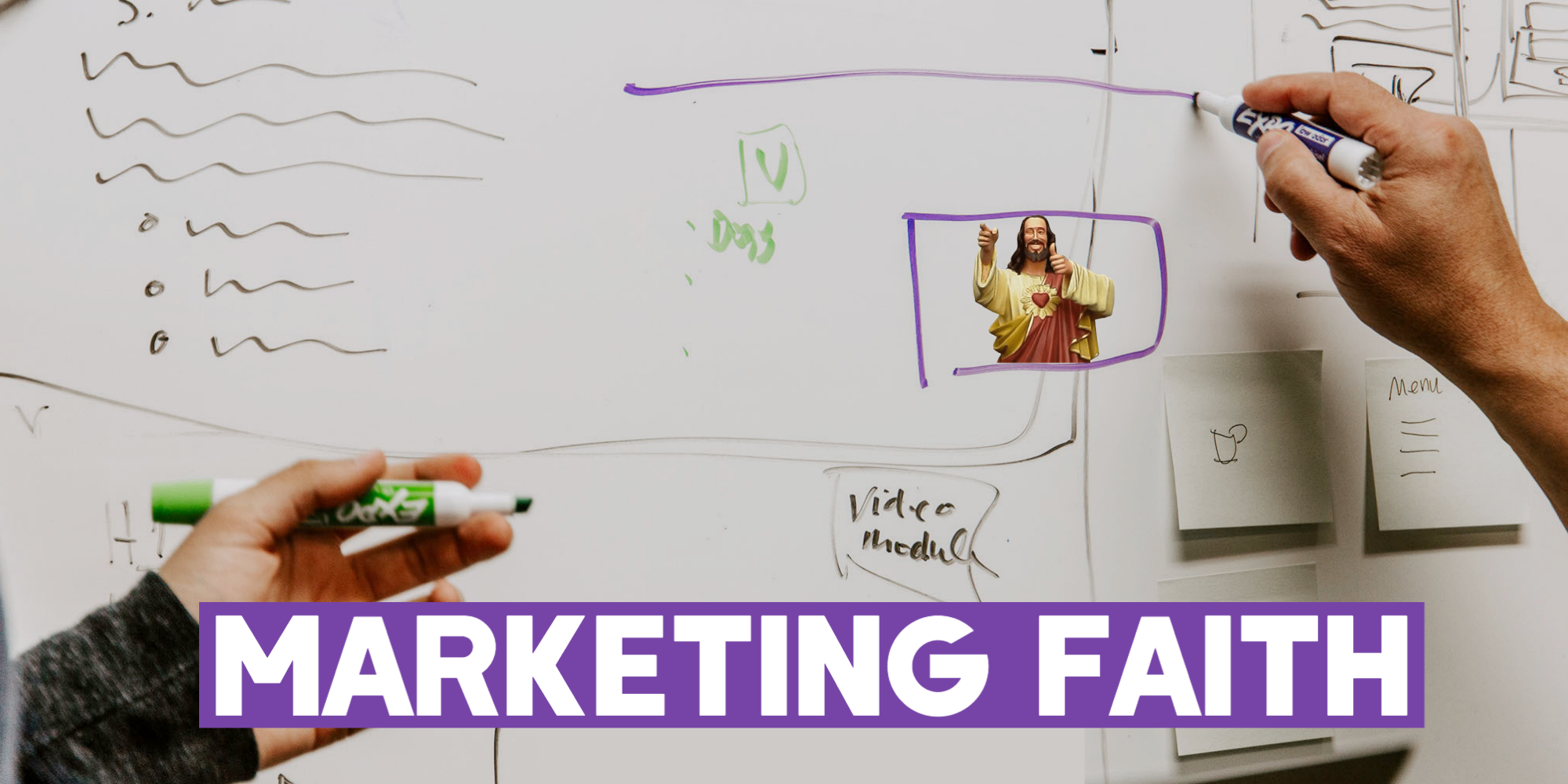 You’re scrolling through Facebook when a person you had one class with in college and added as a friend years ago slides into your DMs for the first time. “That’s odd” or “That’s nice of them,” you may think. As soon as you exchange opening pleasantries, they get down to business: “Let’s meet up for coffee; there’s something really cool I want to tell you about.” You sigh. Another MLM.

You might not be familiar with the term, but you most likely are familiar with the concept. MLM (Multi-Level Marketing) is a controversial marketing strategy for product sales where the company earns money through non-salary workers selling their products or services to family and friends (often trying to recruit them to sell as well) with binary, commission-based compensation. Notable MLMs I’ve come in contact with through family/friends are Avon (skincare), Mary Kay (makeup), and The Pampered Chef (kitchen tools).

If you’re interested in those products, great! They can be good. My personality wouldn’t fit an MLM sales force, but I am not against being a consumer when their products genuinely interest me. But the bait-and-switch of an old acquaintance reaching out with an ulterior motive? That doesn’t sit right with me.

Most Christian movies give me that same energy. Movies are meant to offer you entertainment, escape, and inspiration – but not Christian movies. No, they usually want something from you, and more than just your money. They want you to buy into their message. The problem is, their messages aren’t usually as theologically sound as sermons, and their presentations typically leave much to be desired.

Let’s say you agree to coffee with your MLM friend. Pretend it’s for a makeup line. (If you’re not buying for yourself, it’s for a loved one.) Your friend shows up to coffee disheveled with a very used, dirty sample case and haphazardly slaps on some eyeshadow in a nauseating mix of uncomplimentary colors. How likely are you to make a purchase?

If you know a lot about makeup, you’ll realize that the problem lay not in the product itself but in your friend’s lack of application skills. With your makeup know-how, you could’ve sold the eyeshadow better than them, and you don’t even have a knack for sales! But, if you don’t know much about makeup, all you learned from their presentation was that the palette they were trying to sell you didn’t do what makeup should do: enhance beauty.

This is why the lack of artistic excellence in Christian films bothers me so much. As a Christian who is an aspiring writer with a film degree and experience in the entertainment industry, I am aware that the problem is not with the faith these movies attempt to promote, but with the way that faith is poorly represented through their art and their messages. I’ve written before that creating low-quality religious art is a poor reflection of our creative God. During their guest appearance on the Say Goodnight Kevin Podcast, filmmakers/actors Joseph Holmes and Nathan Clarkson likened Christian movies to asking someone to join a club with a very poor representation of the club. If someone knows little of Christianity, would a shallow, pandering film like God’s Not Dead leave them with a favorable impression?

Putting artistic quality aside for a moment, there is pressure in Christian marketing to get consumers to become “brand ambassadors” of the faith. I understand the great commission of going into all the world to spread the Gospel, but Christian movies often market faith like a product, magnifying the positives of salvation while failing to mention the struggles Christians face in life after choosing to follow Jesus.

The Bible makes it clear that, while full of purpose and promising a beautiful eternal destination, the Christian walk is not an easy one. Jesus himself said, “I have said these things to you, that in me you may have peace. In the world you will have tribulation. But take heart; I have overcome the world” (John 16:33). But Christian movies that make coming to Christ the solution to the story without acknowledging the struggles that follow fail to give a fair representation of the faith just as much as bad art does.

The most compelling stories I’ve enjoyed (faith-based or not) show the characters experiencing pain but still fighting to push through it. Human brokenness is relatable. What effectively draws people to Jesus is seeing you live out your faith during personal hardships. Suddenly, the transformational touch of the Holy Spirit in a Christian’s heart doesn’t feel like an out-of-reach fairytale; it feels like a change that could impact their life because they can see it impacting yours.

As a relational person, I love sitting down with a friend talking about what we’re going through. The best of friendships are born out of vulnerability and openness. Connecting over struggles helps us know we’re not alone. Similarly, art, especially storytelling, should be about sharing personal experiences. Instead of telling your audience what to believe; show them why. In faith, in friendships, and in film, being genuine is a more effective way to make a lasting impact on others than marketing the high points of a message.

​(This blog was inspired by Kevin’s conversation with Joseph Holmes and Nathan Clarkson on the Say Goodnight Kevin Podcast. Listen to their whole conversation here!)

Background photo in banner by Kaleidico on Unsplash.