I just got finished watching Toy Story 4 and I wanted to talk about it. This is going to be technically a spoiler-free review, but if you’re just like, “Kevin, I don’t want to know anything about this movie maybe don’t watch. If you want to just know what I think of it. It’s great!

If you love the other movies go see the movie. It’s fantastic.

Toy Story 4… how long has it been. I should have checked this before I started this video. It has been nine years since Toy Story 3 came out. That’s insane!

So the movie begins, nine years earlier. I actually don’t know what year this is supposed to take place because it says nine years earlier and they’re at Andy’s house. So maybe these are events that take place, well I guess now that I think about it, the movie isn’t supposed to take place nine years after Toy Story 3 because Andy went to college and gave the toys to Bonnie, who is now the one who owns the toys and she’s just started Kindergarten. This must take place immediately pretty close to following Toy Story 3.

Much like many Pixar movies, they start off with the kind of a vignette that gets you crying right at the beginning. It’s really sad because Bo Peep is leaving or given away. Woody doesn’t get a chance to say goodbye. Then, he goes to say goodbye and she’s like, “Hey, toys get lost all the time. You could come with me if you want.” And Woody’s like, “No.” Kind of sets up that Woody is the type of guy who is faithful. He has loyalty and so he stays with Andy, and you’re crying. It’s very sweet.

She’s gone and then it cuts over to how things are today, which I guess is a while ago. Bonnie is going to Kindergarten. She doesn’t want to go to Kindergarten. She wants to take a toy with her and she’s not allowed. Woody–he’s kind of in a place at this point where he’s struggling with his identity. Not that he hasn’t been in that place before. He’s struggling with being needed as we all do. You know, he wants to take care of people and kind of having this midlife crisis. He had this great purpose, but it doesn’t seem like anybody wants him to fulfill that purpose. So that kind of sets up for this emotional journey that he takes throughout the film.

While at Kindergarten, Woody secretly, covertly takes these pieces of trash and kind of sets them during Art class, so Bonnie ends up making what we saw in the trailer, Forky. It’s kind of funny because I jokingly talked about the sentient-ness of the toys and what does it really mean to be a toy. And they deal with that a little bit. Where since he’s made of trash it’s kind of a Frankenstein type situation. “I belong in the trash. I’m trash!” Forky keeps exclaiming. He keeps on trying to go in the trash, and Woody kind of takes it upon himself because Bonnie loves Forky so much. Woody becomes the guardian of Forky. Not guarding him from anything other than guarding him from himself because he keeps on trying to throw himself away. You really see kind of this aspect of Woody but you feel for him but everybody’s like, “Dude, what are you doing like you’ve gone too far at this point.”

Thus Forky goes missing, and we saw this in the trailer. It’s kind of a wild ride to get Forky back to Bonnie because Forky is clearly who Bonnie loves the most. That’s how kids are they’ll latch on to something. There’s kind of the joke you buy your kids this expensive toy for Christmas and they play with the box. You know, Forky is hilarious. He’s a really funny character at first, I thought it would get really old about him trying to throw himself away. Fortunately, they get out of that stick pretty quickly. He’s just funny. He’s got these wild and crazy eyes and his pipe cleaner arms. He keeps on falling apart and you know, it kind of reminds me a little bit of when Woody was like, “No, Buzz is right here,” and he’s got his arm and everybody’s like, “Oh, what’s wrong with you that is sick.”

This movie is really funny. It looks amazing. It harkens very much back to the old Pixar movies so I loved it. I was cracking up in the theater. I was crying in the theater. There’s a point where I got really teared up. I loved it. Now, having said that. The movie isn’t perfect, but these are kind of nitpicks.

There are a few aspects that I think could have gone wrong, and in some ways, I think some people could argue did go wrong. First off, this suffers from the same thing that a lot of sequels suffer from. I always think of the movie Speed 2, and I don’t always think of that movie. Come on! There’s this one phrase that they say in in the first Speed, “Relationships built on tragedies never work.” They kind of take that one line that was said one time or two times in the first movie, and they make that kind of the basis of the second movie. Like that’s become her life motto. Speed 2 is a terrible movie in many regards, but that was just one thing that stuck out to me, and it opened my eyes to something that happens a lot in sequels. You kind of have this one thought and they make that such a huge important part of the life motivation of the characters in the sequel.

This movie kind of does that where there’s almost a mysticism to this kind of need to get back to the kid. Even though it was there in the first movie now it’s become almost a religion. They like the love it’s less of a friendship and more of like, “The purpose of a toy is to bring happiness to the child.” It’s almost too much. It isn’t too much, but you just sense it almost this self-reverence. There’s also kind of this weird attraction that every kid has towards Woody. Every kid that finds Woody is like, “Whoa, this doll.” When Woody’s kind of an old doll and why does everybody love him so much. I don’t know, maybe, he has the force.

The other thing is Bo Peep again could have gone too far some may argue, I guess. This is a little bit of a spoiler, but I’ve got to talk about it. Find out in the video! 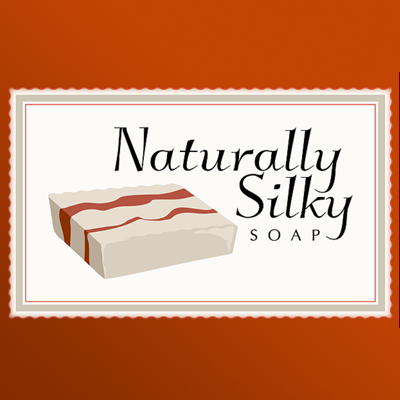 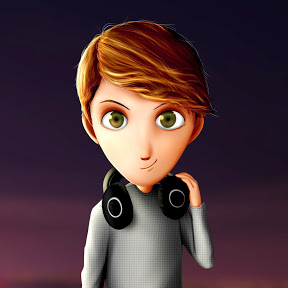 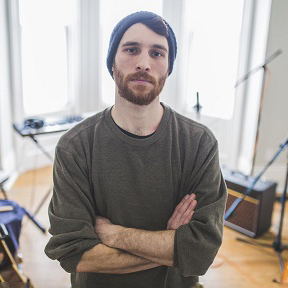