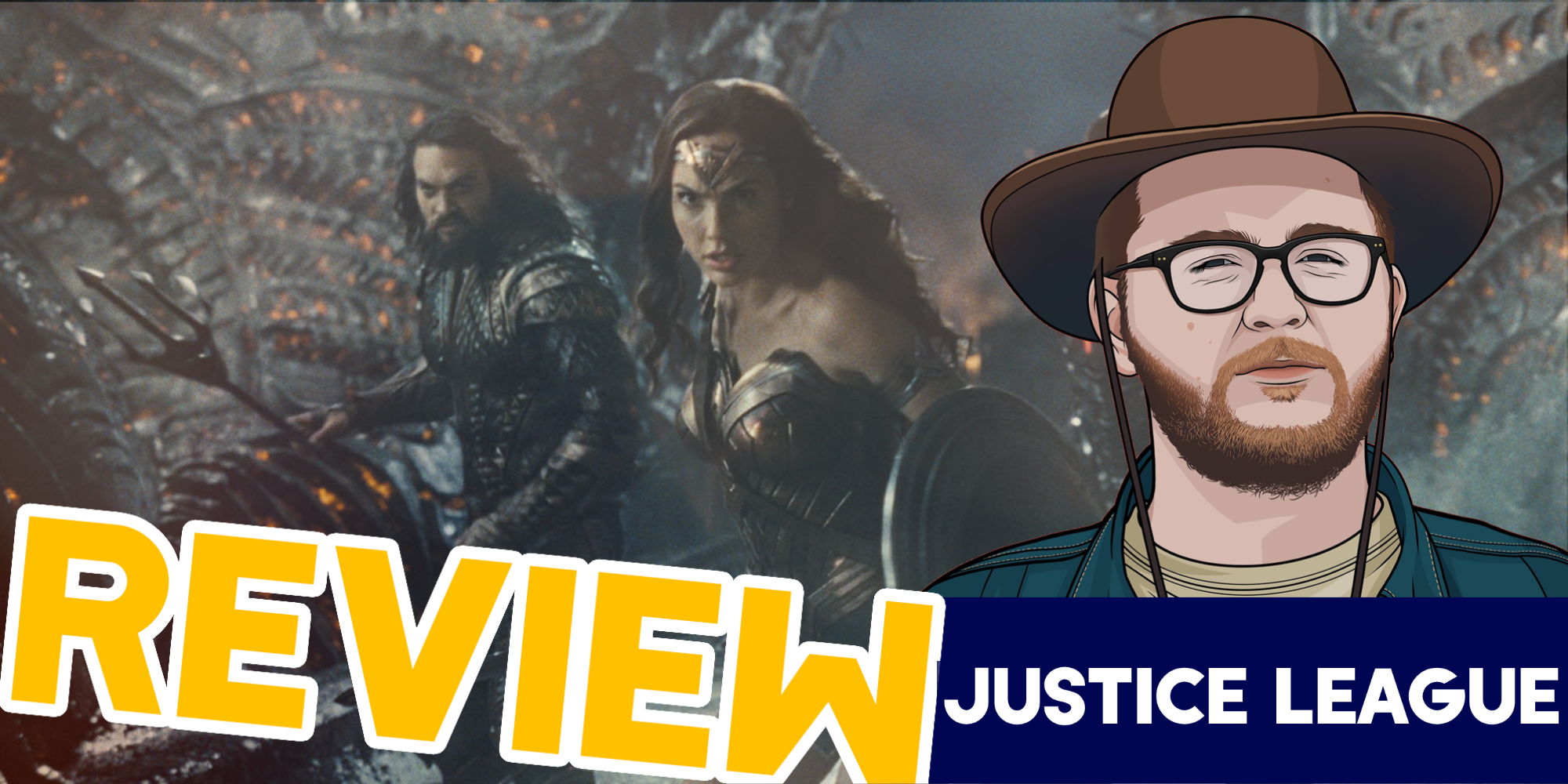 Well, they did it. The DC/Snyder fans finally got their way. They literally willed a film into existence. The power of the internet, am I right?

For those of you who may be out of the loop, the original Justice League film came out in 2017.  It starred all of our favorite superheroes from the DC universe fighting together against aliens and it was supposed to be directed by Zack Snyder (of Man of Steel, Batman Vs Superman, and 300 fame). And he was credited as the only director. However, due to a personal emergency, Zack Snyder had to leave in the middle of production and leave the completion of the film in other capable hands. As far as I know, the film was pretty much almost done aside from editing and post production.

However, when the producers saw what Snyder had for the film so far, they freaked out because I guess they thought the film was too dark? So they asked Joss Whedon, who was famous for directing The Avengers film and Avengers: Age of Ultron, to come in and clean things up. Joss directed some reshoots and tried to add more “humor” to it. Joss Whedon finished up the film and it was released in theaters on November 17, 2017. And it was not received well.

Not too long after the film’s release, it soon became known that Zack Snyder had about four hours worth of a film that was completely different in tone and feel than the 2017 release. Once this information came out to all the hardcore DC fans, #ReleaseTheSnyderCut became their battle cry for the next few years.

And then it worked. HBO agreed to release it on their streaming platform and now we have a four hour version of Justice League. Was it all worth it? Well…

Now, I have a bit of a unique perspective on this film considering the fact that I’ve never seen the original theatrical cut. Seeing Man of Steel, Batman Vs Superman, and Suicide Squad really killed my interest in seeing it. So I never took the time. On top of that, I watched quite a few reviews on it (shout out to Red Letter Media and ralphthemoviemaker) and that kinda felt like a good replacement for watching the film. I trusted their opinions, so I believed the film wasn’t worth my time.

So with that being said, this review is coming from the viewpoint of someone who has never seen the original… aside from all the clips I’ve seen from those reviews. I also have seen pretty much all the other films apart of the DCEU, so I have those to compare it to.

So… back to the original question of the year: was it all worth it? I have a very complicated answer, which is “Yes… and no.” If anything, I think this showed how much better of an idea it would’ve been to release Zack Snyder’s original vision of the film rather than Joss Whedon’s sugar-coated version. It’s still not great. But it’s not terrible and at least shows more potential than the original.

My favorite part about the Snyder cut was probably the characters. I found a more emotional attachment to the new characters, like Flash and Cyborg. Some of it is pulled off kinda cheesily. But the film at least did the bare minimum to make me care somewhat about them. The characters had some good emotional backgrounds to them that made them relatable and made you want to root for them.

Yet at the same time, the other characters could be the least interesting part about the movie. Whenever it was any of the older characters on the screen like Superman, Batman, or Wonderwoman, I just got really bored and uninterested. And maybe it’s because of the fact that I already was somewhat familiar with them. And maybe it has to do with the fact that the previous films didn’t really do the best at making me care about them. Either way, the only moments I really felt like I cared about them was when they were fighting, even though I still had a hard time rooting for characters I didn’t care about.

There wasn’t really a whole lot else that I could say really wowed me in this cut. The action felt a bit more grounded than it does in like Man of Steel or BvS. But other than that, I have to say that getting through this four hour trek was a bit of a chore.

It’s length is one of its biggest detriments. I mean, I’ll watch the extended edition of The Return of the King and have no problem. But since there’s very little keeping me attached to Justice League’s story, there’s not much motivating me to keep watching it.   Only thing that kept me going was the fact that I knew I wanted to write a review for it. So, you’re welcome. And even though it helped that they divided up the film into parts within the film, I think it would’ve been better if they had divided it up into episodes as a sort of miniseries.

The acting is decent. But Gal Gadot is still the wrong choice for Wonderwoman. Sure, she looks like her. But she just doesn’t know how to act. Jason Momoa just looks sexy in front of the camera and grunts, which is fine. Ben Affleck seems more compelling as Bruce Wayne in this one. But I still can’t help but compare him to Christian Bale. I just feel like he’s not given much to work with. And then Henry Cavill honestly doesn’t offer much either.

I’ve seen Ezra Miller in some good performances and I think he did his best in this one. The only detriment is that his dialogue isn’t always that great and I think they tried too hard to make the Flash the comedic relief of the group. Ray Fisher was also one of the better performers as Cyborg. It’s just unfortunate that the script he was given to work with wasn’t amazing.

(Also, I’m not going to share any spoilers. But there’s a particular “extra ending” that was put at the end of the film that was not in the original cut that is absolutely horrible and should’ve stayed on the cutting board.)

For me, it’s the length and the fact that I’m not given much to care about in this story that causes me to give Justice League a positive review. Really, the best thing going for this movie is that it actually is better than the original release.

Based on the clips that I’ve seen, it looks a lot better. In the original, the color grading makes everything too bright and not that tonally interesting while also making most of the heroes’ costumes look too cartoony and awkward. In the Snyder cut, the color grading is darker and more interesting to look at and I actually really like it.

The horrible Joss Whedon jokes are also removed and everything seems a bit more serious. There’s still some lightheartedness to it and there still are a few gags in there, especially from Flash. But it’s not nearly as grating.

That’s about all I can say when comparing it to the original film without stealing other people’s opinions who have seen both movies. I just don’t think it’s fair to say that this is a good film just because it’s better than the original.

I think that DC fans and Snyder fans would really love this. I mean, they obviously really do since #RestoreTheSnyderVerse is already a thing. But I can’t say that I’m invested enough to ever want to watch the whole four hours again.