A Little Good, But A Little Boring – The Little Things Review 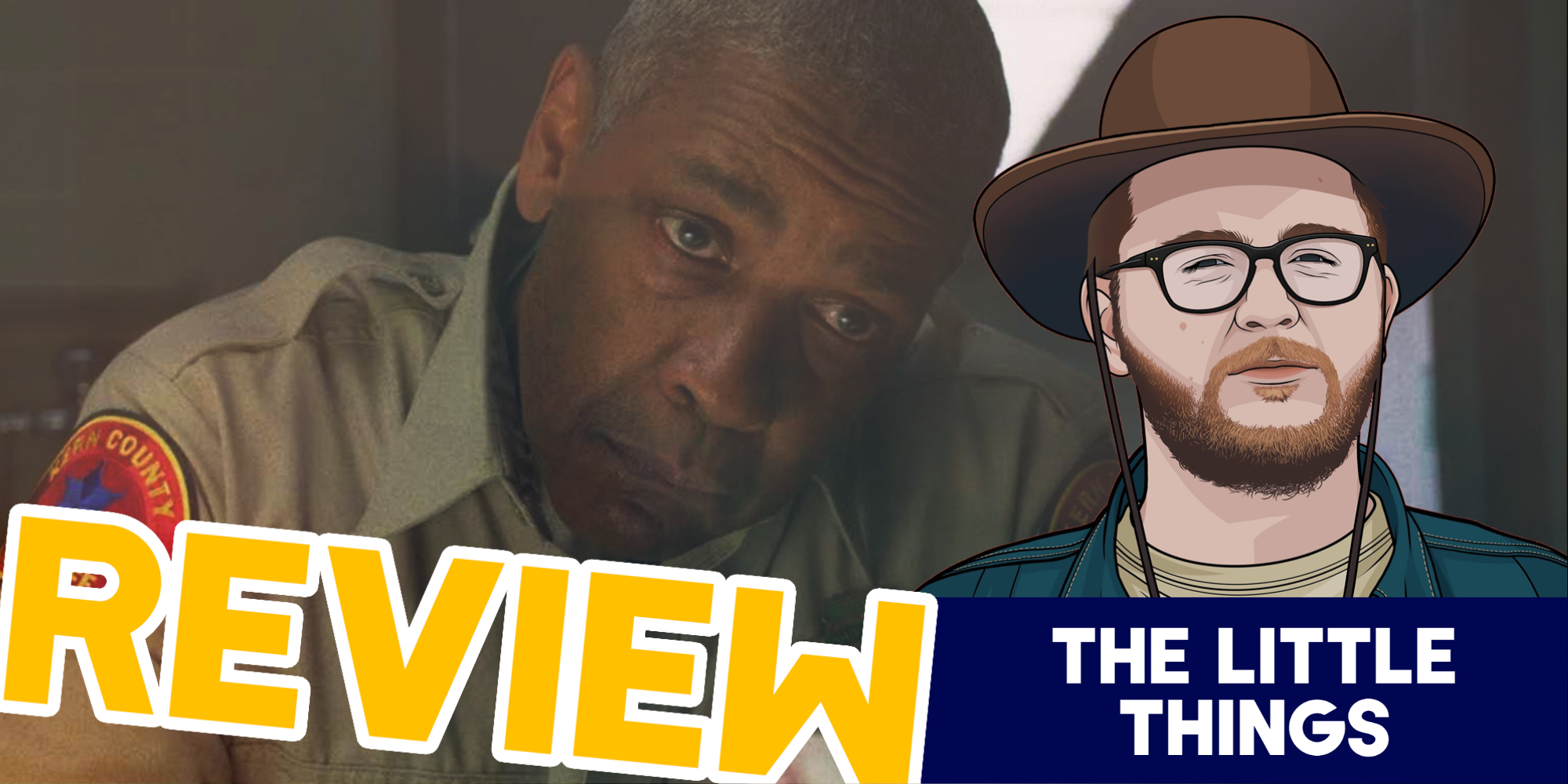 We’ve got Denzel Washington, Rami Malek, and Jared Leto in one movie. How could it not be great? Denzel Washington has always been a favorite of mine. If you haven’t seen Rami Malek in his breakout performance as the main character in Mr. Robot, please go do yourself that favor. And, even though he’s given himself a bad reputation with his 2016 performance as the Joker in Suicide Squad, Jared Leto does have solid performances throughout his filmography, so I had hope for him in this film.

All that to say I was very excited to watch The Little Things – almost based on the casting alone! I was also very intrigued by the David Fincher-esque tone and setting of the film. I’m a big fan of murder mysteries and thrillers, especially ones involving serial killers. I will say that, considering the tone, I was surprised to learn that this film was directed by John Lee Hancock, who’s mostly known for directing feel-good movies like The Blind Side, and the Disney movies Saving Mr. Banks and The Rookie. I mean, hey – if the guy wants to branch out into some darker stories, good for him!

Unfortunately, this film doesn’t deliver what I expected it to. It’s good, but it’s not that good. I feel like the pairing of Washington and Malek deserved a better script.

The premise isn’t bad, though. Denzel Washington plays a deputy sheriff who’s back in Los Angeles where he used to be a sergeant detective in his heyday. He joins forces with Rami Malek—who has taken over Denzel’s old job—to help take down an active serial killer who seems to be connected to an old case Denzel was a part of. As the investigation goes deeper and deeper, the majority of suspicion points towards Jared Leto’s character, who’s an average guy. Convinced that Jared is the killer, Denzel and Rami feel compelled to go to whatever (reasonable) lengths to pin him down.

While it sounds like an interesting crime-solving flick, unfortunately, the script fails to keep audience interest in the second act. There is an interesting setup at the beginning, but nothing really happens in the middle of the story. Sure, a lot of the middle is supposed to be “character building,” but, usually in a film like this, character growth is best used while interesting plot developments are taking place.

I will say that the third act makes up for the slow second act and is what convinced me that this film is still worth seeing. No spoilers, of course, but I actually really liked how the story ended. My only problem with the ending is that it came out of nowhere. I remember thinking, “Oh, I guess this is the climax?” That’s the fault of the second act for doing little to build up the story to that point. If the writing was stronger, the ending would’ve been much more satisfying.

The performances were good. Denzel Washington did a great job playing the insightful, troubled cop. Rami Malek was good, too; I just wish the script gave him more to work with. There are single episodes of Mr. Robot that allowed his talent to shine brighter than this entire movie offered. Jared Leto, however, was a bit of a disappointment. I was hoping to enjoy a straightforward performance from him, but, unfortunately, his performance felt a bit like the Joker, making him too cartoonish and obvious for my liking.

The film had good cinematography and visual style. The soundtrack was serviceable. All of this film’s problems seem to lie in the script, which is unfortunate because a solid script is a necessary foundation for a good crime-solving thriller.

If you have HBO Max, feel free to watch this movie for the sake of the performances and the ending. Just don’t expect this film to wow you. I think The Little Things should’ve focused a little more on the little things to earn its big finish. 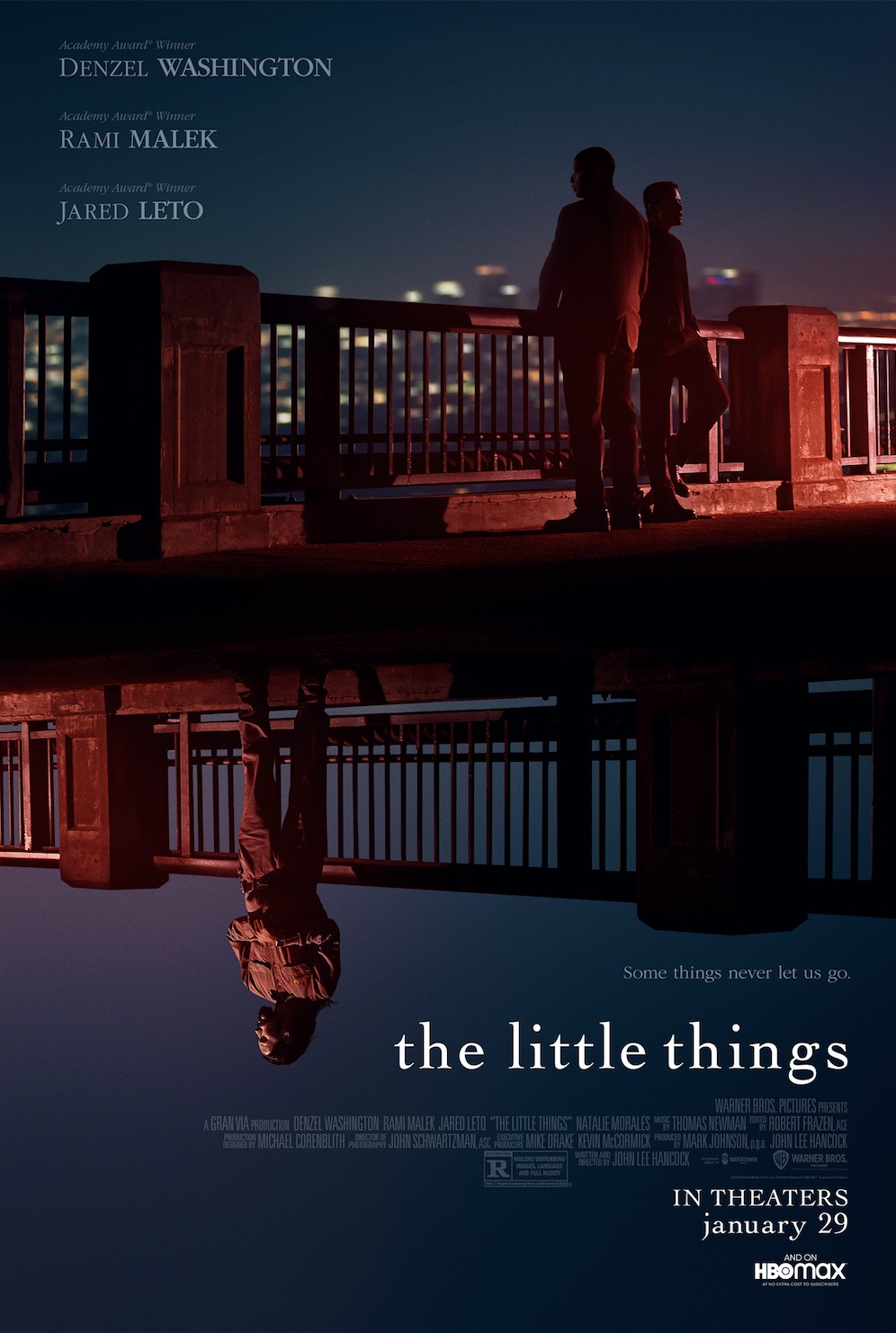