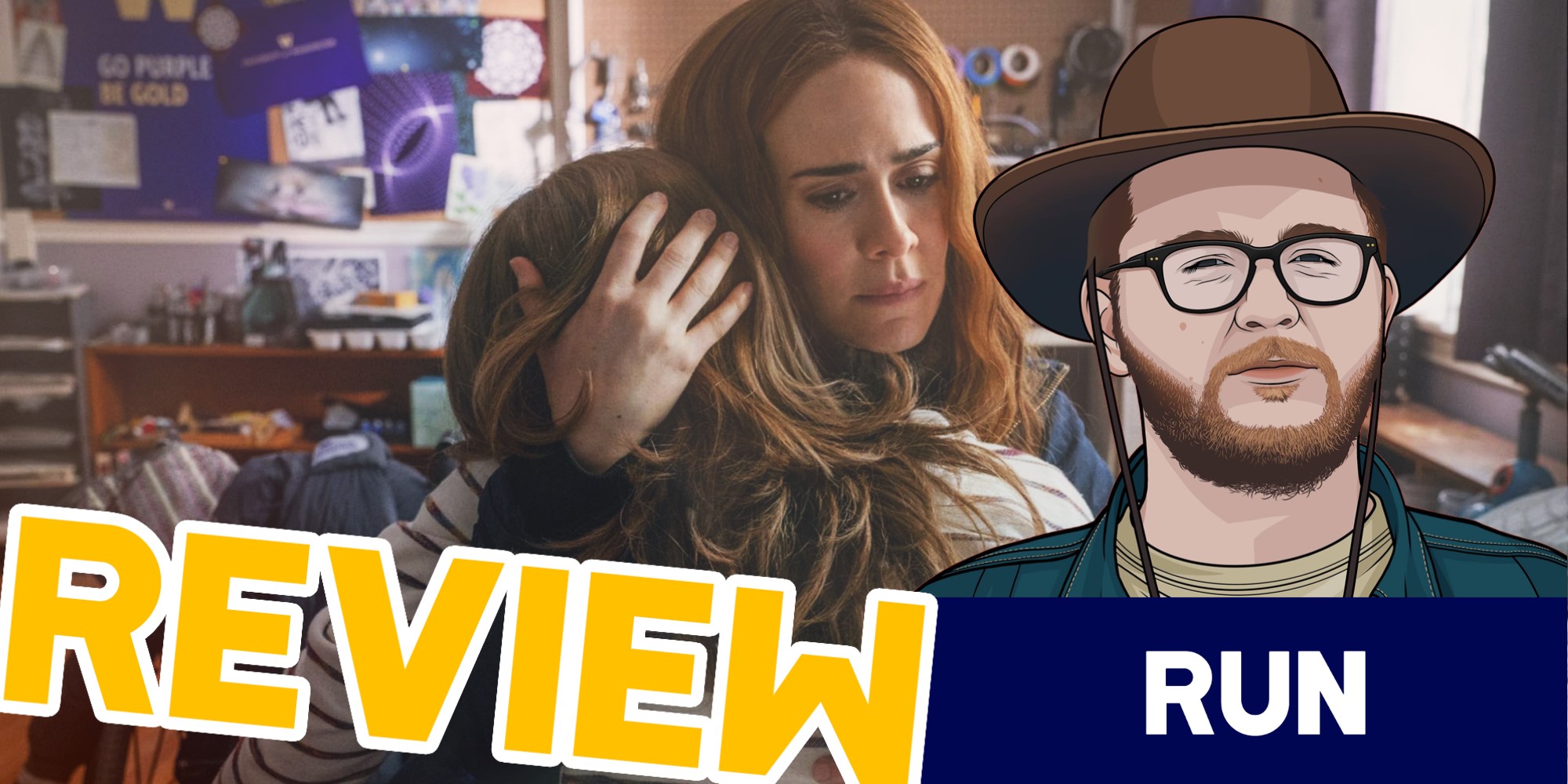 Here we have another film that was set for a wide release in theaters. But, because of COVID, it had to be pushed back and was eventually bought by a popular streaming service. It’s no doubt that this year has to be the biggest year for streaming services. Does Hulu’s latest release, Run, have the potential to stand out as one of the big cinematic hits this year? Personally, I could’ve gone without seeing it.

Run is a film that starts off okay, but it derails about a half-hour into the movie. For those of you who don’t know the premise of the film, Chloe Sherman is a teenage girl who struggles with poor respiratory health and has been confined to a wheelchair her whole life. Her single mother, Diane, has taken care of her since birth and has homeschooled her—ayy, homeschoolers represent!—and has all but kept her imprisoned in her own home. Up until now, Chloe has never complained. But one day Chloe becomes suspicious of the prescription pills her mom has been giving her and starts to think her mom may not be telling the absolute truth. Mom is acting pretty sus!

When Chloe starts to suspect that her mom is lying about her ailments, I gotta say, the movie had me. It grabs your attention and does a good job giving information without exposition. You learn the details of the story as the film utilizes creative ways to show them. The story was engaging, and I genuinely wanted to know what was going to happen to the characters.

The creative cinematography also helps this film shine. It is how the story relays much of its information. The color grading also makes it nice to look at.

The performances aren’t bad either! And, the truth is, I’m normally not a fan of Sarah Paulson, who plays the mother. I’m not really sure why that is. She tends to wear the same expression and it annoys me although others admire her. Maybe I’m just a heartless bully for disliking her. But I didn’t hate her in this movie. Perhaps the role of a psychotic, manipulative mother fits her.

Kiera Allen did a fairly good job playing Chloe. There were a few moments in which her acting felt a little awkward and forced, but most of those moments were likely the fault of the screenwriters and/or the director. Otherwise, I was impressed by her performance and could imagine a bright future for her. The fact that the actress lives most of her life in a wheelchair sold her performance even further.

Unfortunately, the biggest flaw of this film was distracting enough to make me not enjoy it: the script. While the beginning Run is engaging, as the story progresses, it becomes clear this movie isn’t as smart as it should have been. It’s a shame because most of the flaws have to do with Chloe’s character. No matter how good of a performance Kiera Allen gave, and no matter how hard the writers tried to make her character seem smart, too many times Chloe comes off as the slowest-minded person in the world.

Several times, it seems like Chloe has all the information she needs to figure everything out. However, a few scenes later, she’ll act like none of that information mattered in the slightest. “Wait, what? This is actually the truth and this was a lie?” What do you mean? Did the previous scene just not happen? It’s very frustrating and too frequent. I found myself yelling at the screen more than once. Good movies shouldn’t make me do that.

Run also has a tendency to over-dramatize scenes, and the music only makes them worse. As is common with a lot of bad horror/thriller flicks, the music is horribly overbearing. Rather than making a scene feel scarier, it makes it feel annoying. I’m getting really tired of orchestral horror tropes.

To avoid spoilers, I’m not going to mention the major plot holes in this film. Chloe’s dimwittedness wasn’t all that was wrong with the story.

I did think this film had some merit. There was a good movie in it somewhere. There just wasn’t enough of it. The only way I could see anyone enjoying this film is if they watched it with a group of friends so they could laugh about it together. As for me, I don’t see myself running back to watch it. 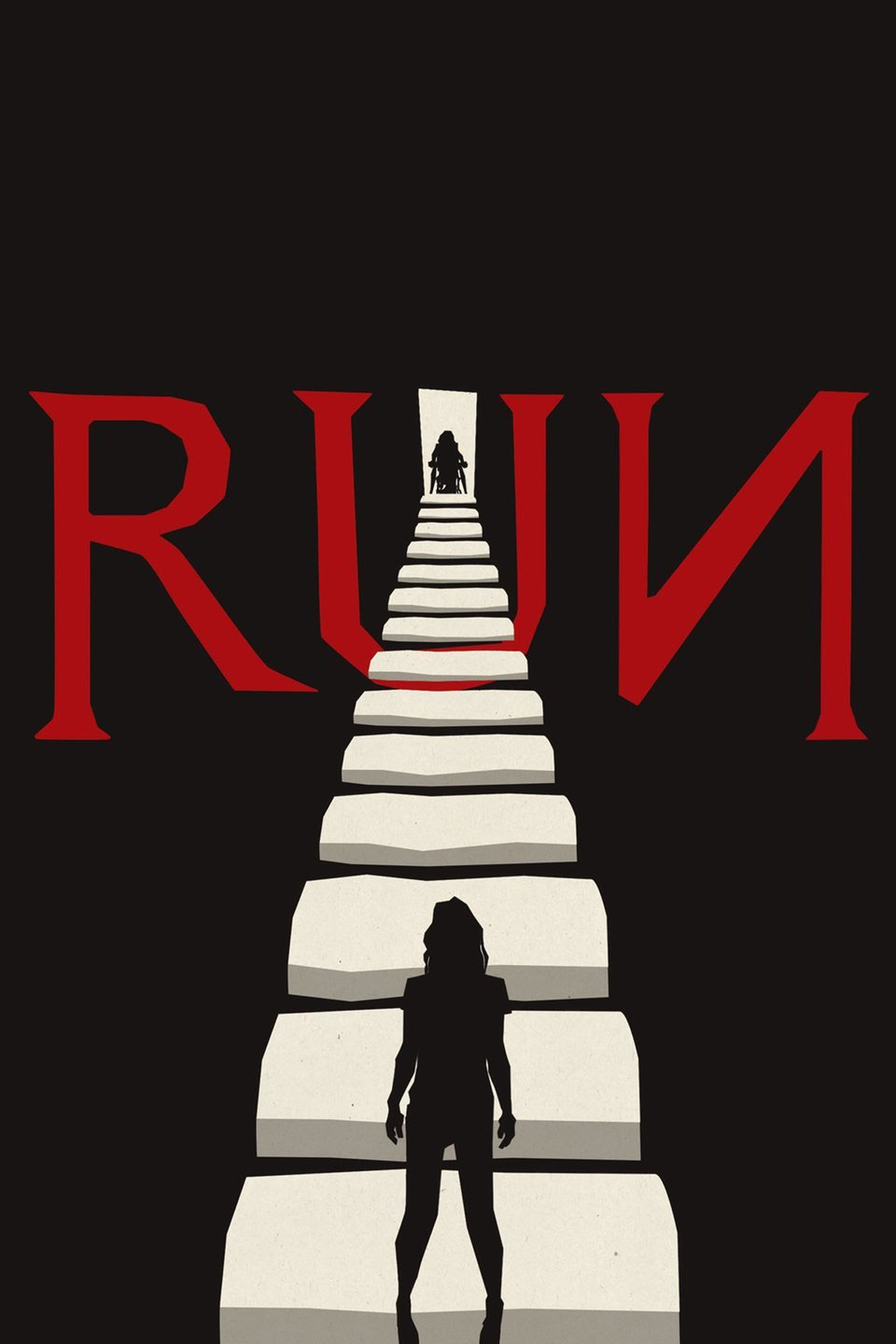