Where Do I Go From Here? – How To Tell A Compelling True Story 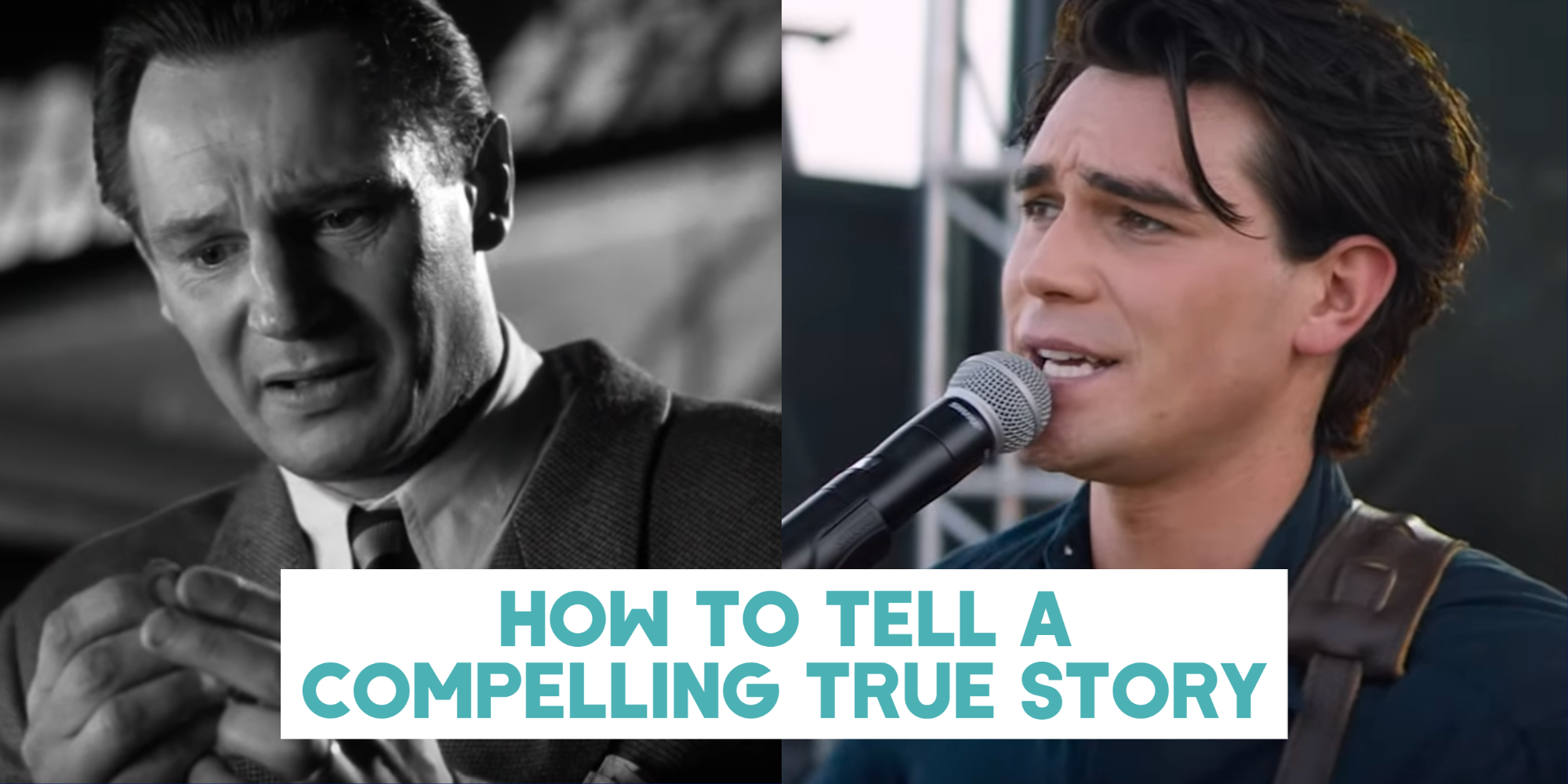 Have you ever watched a movie so eye-opening that it makes you want to change the way you live?

To any Christian filmmakers who may be reading this: I regret to inform you that I’m not talking about your movies. I’m talking about Steven Spielberg’s Oscar-winning 1993 film Schindler’s List.

Schindler’s List is based on a true story that occurred during one of the most appalling events in human history. It brings viewers face-to-face with some of the real horrors of the Holocaust when six million European Jews were murdered by German Nazis and their collaborators. About 3.5 million Jews survived but could not forget the traumatizing events of the Holocaust. In Spielberg’s masterpiece we are given an intimate snapshot of the experiences of a handful of the 1,200 Jews that Nazi party outlier Oskar Schindler saved.

There is power in seeing something unfold. I had learned about the Holocaust in history books – reading accounts and seeing old photographs – but the gravity of the situation didn’t hit me until I was watching it happen on a screen in front of me. Masterfully shot and directed, the story pulls you in. The choice to film the movie in black and white in the 1990s and the way the scenes were framed made it almost feel as though I was watching a documentary.

With such heavy subject matter, of course, this film should leave a lasting impression on its audience, right? For example, Pure Flix distributed I’m Not Ashamed – the 2016 drama about the 1999 Columbine school shooting – and it got a tear out of me, which is rare. But a lasting emotional response is not guaranteed for every shocking true story brought to film. A story as dark and deep as Schindler’s List should receive the proper love and care from a master storyteller. And director Steven Spielberg gave it just that.

The script was based on Australian writer Thomas Keneally’s Booker-prize winning novel Schindler’s Ark. He took Holocaust survivor Poldek Pfefferberg’s first-hand account of Oskar Schindler’s rescue of 1,200 Polish Jews and made it into what he called a “docu-novel:” a novel based on a true historical event. Spielberg, of Jewish descent, was moved by Keneally’s book and wanted to turn it into a movie but felt he had to mature first before he was ready to do it justice. It took him 10 years to get to that point, and, with the rise of Holocaust deniers, Spielberg felt an urgency to bring this story to the big screen.

Keneally put his novel into script format, but it was too long, so Spielberg had Steven Zaillian arrange the script into a much shorter draft. That draft was too short in Spielberg’s opinion, so he had him lengthen it. The final product seamlessly wove together the individual experiences of multiple Polish Jews without losing the audience.

How did they succeed in doing that when recent Christian movies, such as Pure Flix’s God’s Not Dead and Do You Believe, failed to deliver satisfactory character development when they focused on too many characters at once? Because Schindler’s Jews were all clearly woven around one common thread: Oskar Schindler (played by beloved Irish actor Liam Neeson). Also, a three-hour runtime helped; although, a three-hour runtime most likely would not save any multi-character film where mastery of storytelling and strong artistic direction are both sorely lacking.

One of the reasons Oskar Schindler was such a fascinating subject for the film (briefly setting his major humanitarian achievement) was how flawed he was. I mean, he was a member of the Nazi party! He was a playboy and a party animal. He built his business off of unpaid laborers! 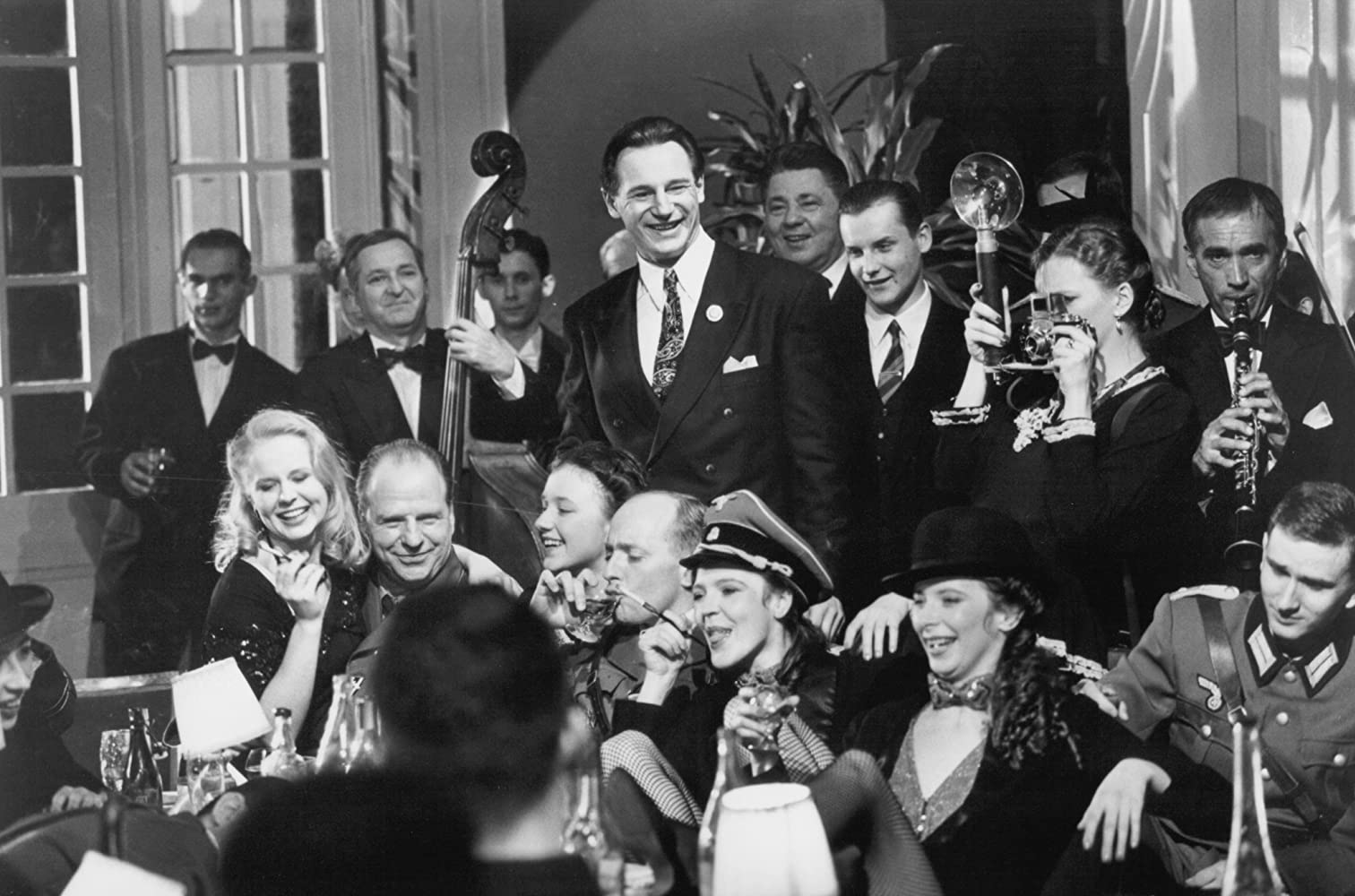 Rarely have I seen anyone take negative qualities and USE them to accomplish something good. But Schindler connected himself with high-ranking Nazi officials during wild parties and bribed favors from them to help his business and, in turn, help the Jews he was trying so desperately to keep from being killed. And, once his workers wound up in the Plaszow concentration camp, he used his connections, the guise of his business benefiting German war efforts, and the very money his workers had made for him to free them.

This is very unlike how Christian music biopics treat their stars, like Jeremy Camp in the Erwin Brothers’ recent film I Still Believe. They prefer to show their main characters as practically perfect in every way from the start, but this leaves the characters no room to grow for the duration of the film. Where is the interest in watching a character with no need to develop?

In Schindler’s List, the audience wonders for most of the film whether Schindler is trying to help the Jews for monetary gain or because he genuinely cares about them. I’m not sure at what point exactly he started caring – I’d like to believe he always did to some degree, even if only subconsciously – but his turning point was watching a little girl in a red coat dodging bullets during the liquidation of the Krakow ghetto and later finding her body exhumed for mass burning during Germany’s vain attempt to hide evidence of their cruelty as they began losing the war. Even then, Schindler’s character shift wasn’t an overdramatic Christian movie “come to Jesus and everything is okay from now on” moment. It was a gradual change, filled with ups and downs, as tempestuous as the man who was changing.

One thing Schindler’s List and Christian movies based on true stories (really any movie based on a true story) have in common is that some events are changed to fit a cinematic narrative/runtime. For example, the push of Jews into and out of ghettos and into concentration camps happened over a much longer time period but was accelerated for the sake of the story. Also, Schindler’s wife Emilie played a major role in caring for the Jews in real life, but she was barely in the film. The pivotal character Itzhak Stern (played by the talented English actor Sir Ben Kingsley) was actually an amalgamation of three men, Stern being one of them. (The Erwin Brothers also fused characters in their football film Woodlawn.) Yet even when true elements are left out of films, it’s important that the right elements are included. And, in Schindler’s List, all the right elements were. 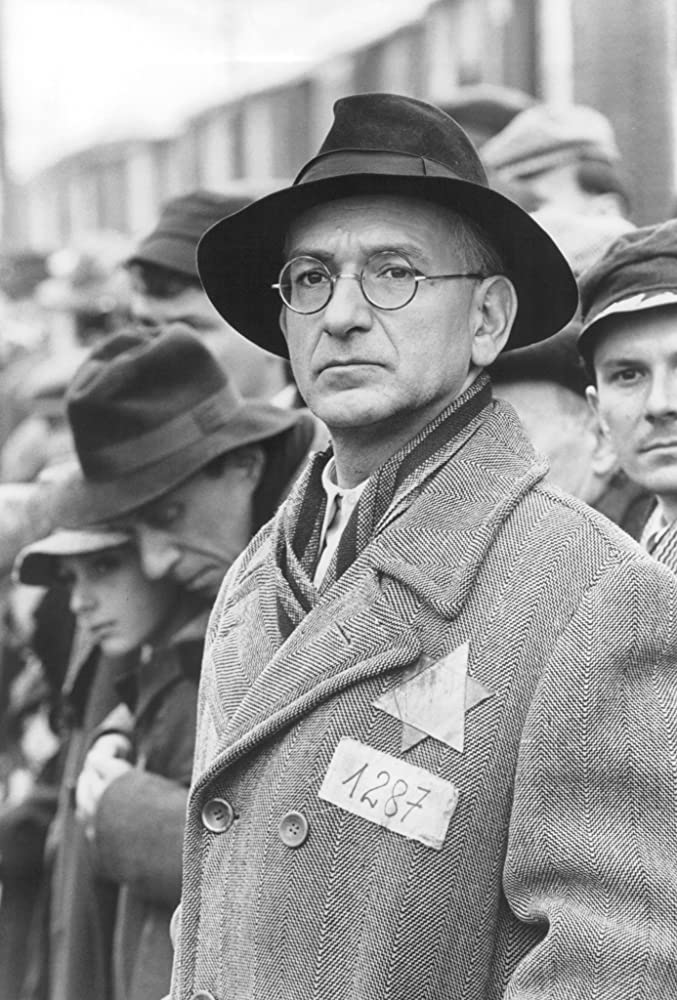 While Schindler’s List is profoundly moving, it could never find its home on a Christian video streaming service, even on one that painstakingly censors films to cater to its strict audience. Schindler’s List is rated R for all of the reasons a movie could be, yet none of it is gratuitous. The gore and violence and nudity exist to give the audience a window into the absolutely horrific and inhumane conditions millions of European Jews were unjustly subjected to during the Holocaust. Those things should not be removed from the film for the sake of making it “family-friendly.” The Holocaust was in no way family-friendly, but it was absolutely real and should not be written off, lest precious lost lives are forgotten and history is repeated.

Schindler’s List isn’t a film many of us can stomach seeing more than once, but it is one I highly recommend everyone see at least once when they are eighteen years or older. It will inspire you to value your freedoms, cherish human life, love your neighbor, and live for more than yourself.

Personally, Schindler’s List prompted me to waste less time browsing social media and to instead cherish moments with family. It inspired me to continue raising awareness about the injustices I see in our own country, such as human trafficking. I am also compelled to learn more about the more than a million Muslims detained in Chinese reeducation camps, many of which are Uighur – an ethnic group from northwestern China. These evils do not pop up overnight, and anything we can do to prevent or stop them matters.

Watching Schindler’s List will move you. It is my hope that Christian movie makers will improve their storytelling so that the important stories they are trying to tell will leave a lasting impression on their audience as Schindler’s List did for me. 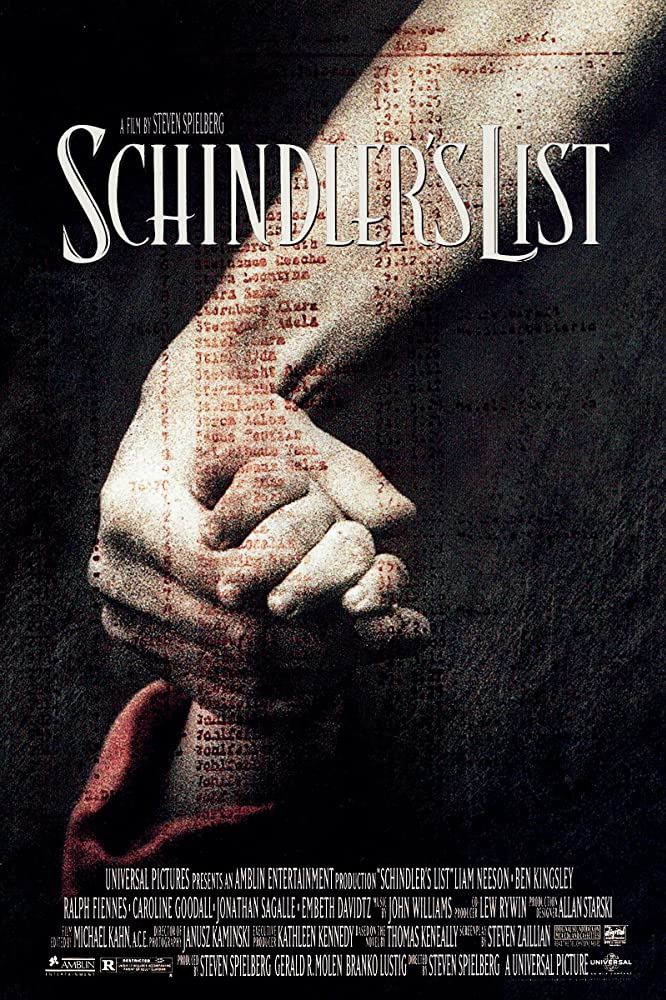