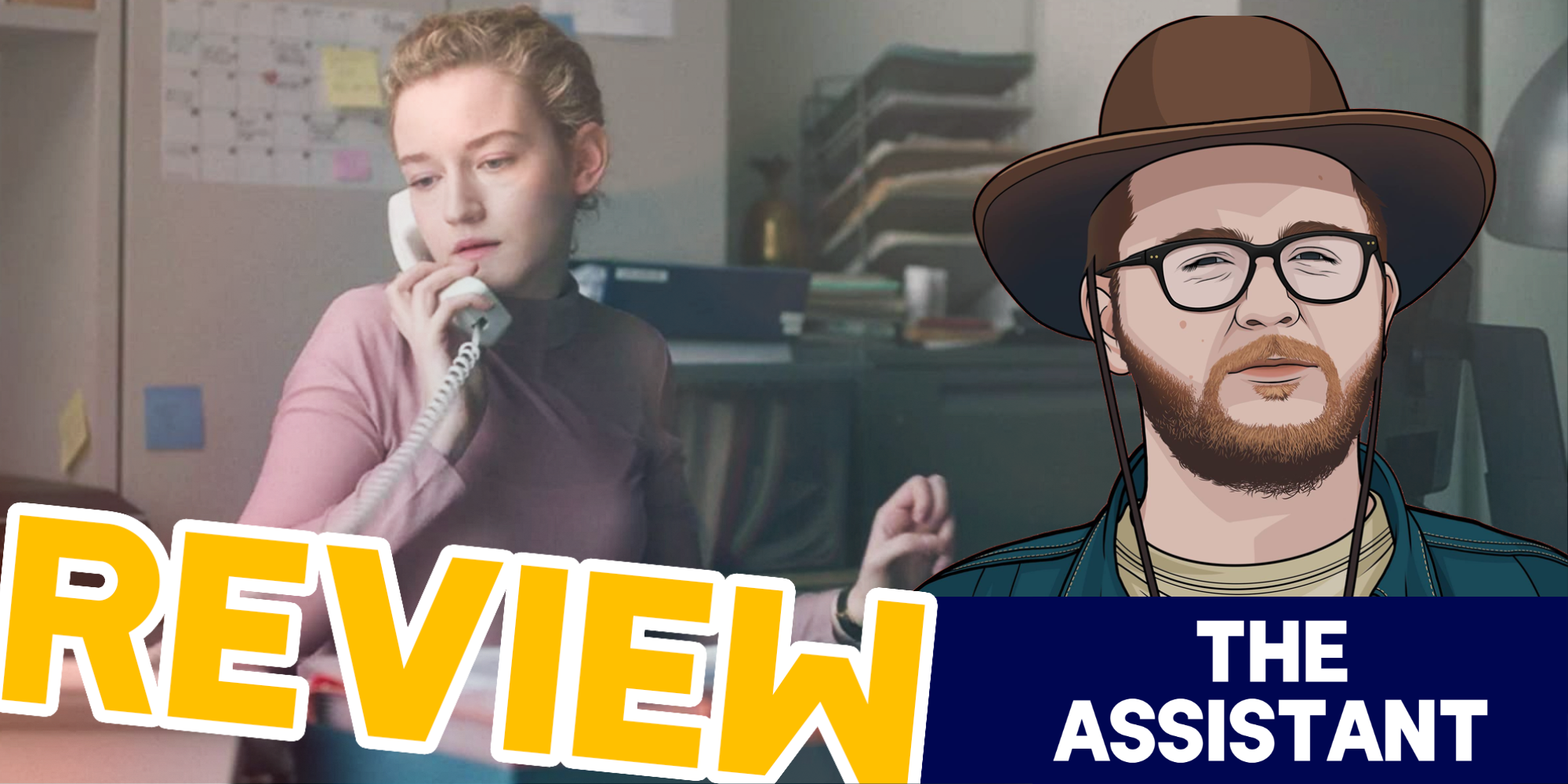 The Assistant, written and directed by Kitty Green, is a perfect example of a terrible marketing campaign affecting the reception of a film. The critics loved it, the audience hated it. Nothing we haven’t seen before (*cough cough* The Last Jedi *cough*). But the reason why? Well, if you watch the trailers and look at the advertising, it’s clear that they tried to market it as a thriller, which it barely is. The result is a 91% rating on Rotten Tomatoes but a 6/10 on IMDb and a 31% rating on Google reviews because everyone was expecting a thriller. Last time I remember this happening was when mother! was released. It was marketed as a horror film starring Jennifer Lawrence. But what audiences got was an arthouse allegorical film about the Bible.

I feel like this happens when producers don’t think that an obscure, independent film will get a lot of money. So they market it as a more exciting film that general audiences might like. But when you do that, you’re basically deceiving your audience into thinking the film is something it’s not, so you end up with bad reviews from ticked-off viewers. You would have a better reception if you edited your trailers in a way that matched the tone of the film. And, honestly, I think you would get more money because you’d be bringing in the crowd that does like artful, independent films.
I only heard of this film this past week because of its poor reception. I was pleasantly surprised by how good it was! Is it for everyone? No. It’s very slow-paced – seemingly little happens in this film, at least, to impatient viewers. But if you’re a fan of slow-paced films like Manchester By the Sea, A Ghost Story, or Inside Llewyn Davis, this is the right film for you.

The concept is very simple. The whole story centers around one whole day in the life of Jane, a woman who has been working as an assistant for a film producer for a couple of months. As the day goes on, she becomes increasingly aware of the suspicious goings-on of the producer she works for. As she makes appointments and runs errands for this man, Jane becomes apprehensive about her boss’s interactions with the women he works with and wonders if there is anything she can do.

The beauty of this film is that everything I just told you about the story is not told to me as a viewer. Jane doesn’t wonder these things out loud to herself or to any other characters. Her concern is shown through her silent reactions to what is going on around her. Jane has very few lines. You don’t even realize exactly where she works until like five minutes into the film. This is a fantastic example of the filmmaking rule “Show, don’t tell.”Its subtle story-telling at its best.

The only problem I had with this film was a scene when Jane meets with a man that I assume works in HR. The subtlety is momentarily forgotten, as the dialogue is on-the-nose with. Otherwise, I had no problems.

The film also does a great job of portraying the mundane, “everydayness” of an office job while still keeping you intrigued with suspicious goings-on. Because this film is intentionally slow, I was glued to the story and the character. I cared about what she was going to do next and worried about what was going to happen to her.

Speaking of which, Julia Garner did an excellent job as Jane. I was a fan of her in the show Ozark (which is amazing, BTW), and she did not disappoint in this film. In fact, it’s really cool to see how she can go from a foul-mouthed redneck in Ozark to a shy, reserved woman in this film. It showcases her wide range as an actor. Her body language and facial expressions successfully communicate her character’s emotions. I expect great things from Julia in the future!

The cinematography and the look of the film are also great. They capture the dullness of the office life with symmetrical, still-camera shots and appropriate color grading. Sometimes, you really don’t know how good dull can look until you see a film like this.

The soundtrack is also appropriate in that it is basically nonexistent until the last scene of the film. Once again, this embodies the monotony of office life while also making uncomfortable scenes even more uncomfortable.

One thing that might be a turn-off for some people is the intent—and, I guess, message?—of the film. Now that I have summarized the story, can we say it all together? “#MeToo!” Good! Now, I usually roll my eyes at films that attempt to ham-fist their modern feministic ideals. But this film, I believe, has intentions we can all get behind. I’ve been very critical of Hollywood’s toxic environment when it comes to sexual and power abuse. I mean, Hollywood is basically where the #MeToo movement started. I think this film does a great job of portraying what happens behind the scenes in the entertainment industry and how it’s not always just the malicious actions of one person. It can also be people who you would think would have the decency to speak up.

Like I said, this film isn’t for everyone. Not only because of the slow pacing but also due to the hard subjects it tackles. I personally found this film to be very well-crafted. It’s definitely one of my favorite films this year! 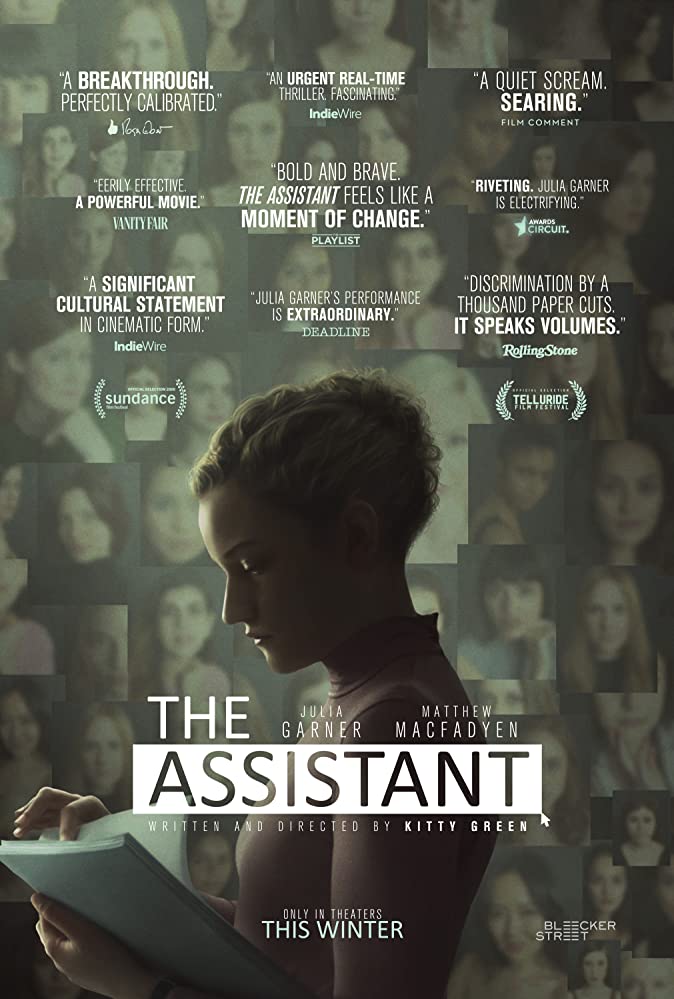