Fandom Fallout: How Did Fandoms Get So Mean? 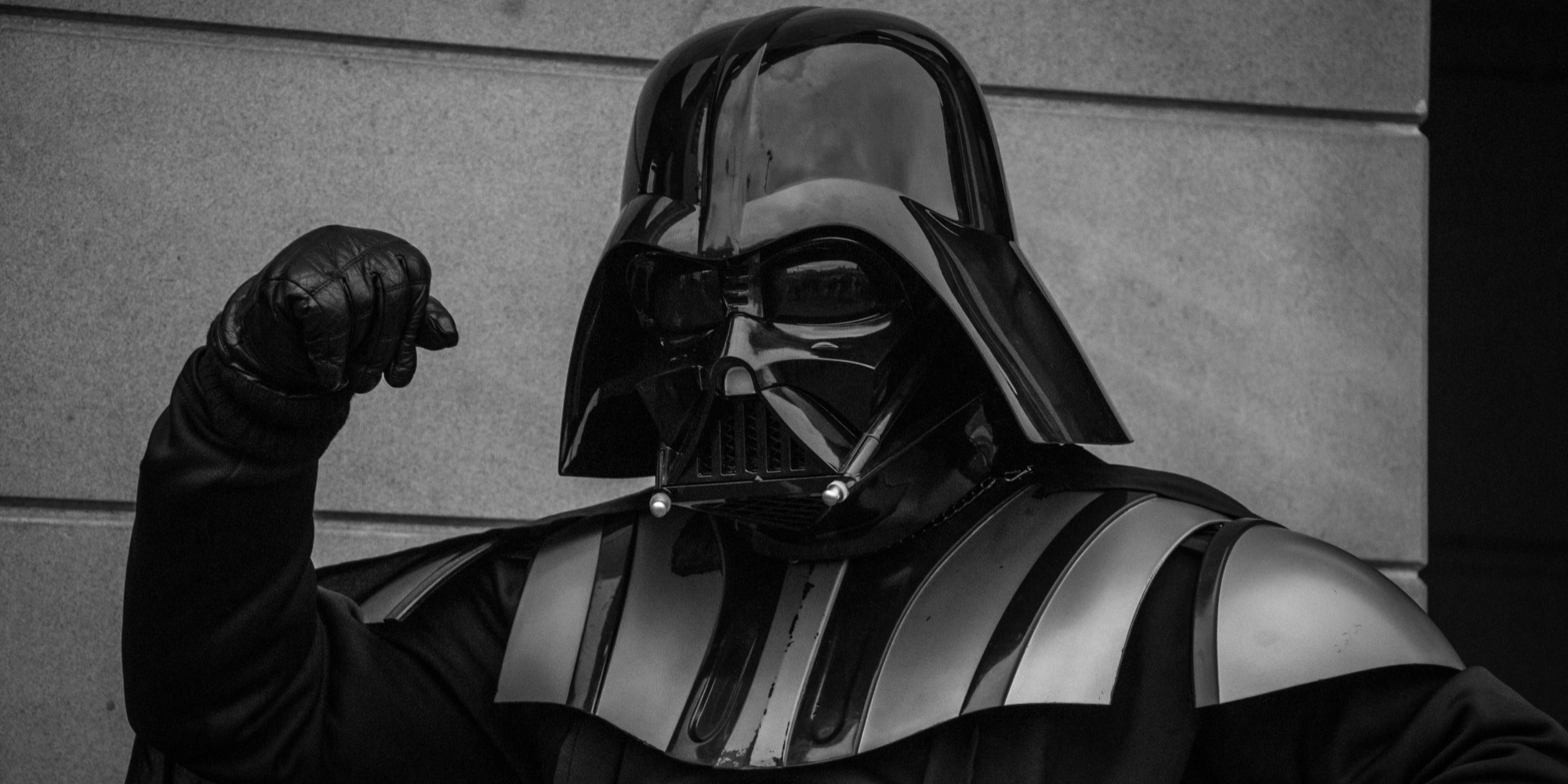 You just watched the new Star Wars movie. You leave the theater feeling happy and inspired. You turn to Twitter to voice your satisfaction so your fellow Star Wars nerds can rejoice with you. Big mistake. Turns out a LOT of fans HATED the movie and MUST tell you that your viewpoint is INVALID. Suddenly, a family of fans becomes a battleground of caps lock, blocking, and sharing screenshots of conversations in hopes of getting your account banned. All you did was say you liked a few scenes in The Last Jedi.

Don’t block me just yet! I didn’t like The Rise of Skywalker, so I’ve experienced what it’s like to be on the opposite side of this scenario – although, I did not take it out on the people who liked it. More power to you if you liked TROS. It must be liberating to feel that 40+ years of an iconic, interstellar family feud was wrapped up nicely. I wish I shared your optimism.

I get it, Star Wars is a hot-button issue. It goes beyond a series of movies; it reaches out and embeds itself into our memories of movie nights with parents, playing with siblings, deep discussions with peers, gaming with friends, and cosplaying with fellow nerds. You saved a screenshot of your one Tweet Mark Hamill liked, and you still check on the close cadre of international friends you made when Stars Wars came to life for all of you. (Prequel Besties, my fam!)

But what about fandoms within the anime and gaming genres; are they safe? After all, individual shows and video games aren’t as widely celebrated as Star Wars is. Nope, NOT safe! You’ll still find toxic outbursts in those fandoms, too. How did sharing common interests get so ugly?

The internet. Thanks, Al Gore. (90s kids will not be seated during this portion of the blog.) The internet is a tool that provides a vast well of knowledge from which we can draw, and it allows us to communicate with people across the globe. It’s become a staple in our daily lives. But the internet has been around for 37 years, and fandom feuds seem to be an increasing issue in recent years. (Then again, a lot of us nerds haven’t been around for 37 years.) So, what’s more recent? The rise of social media.

Myspace (now I’m really dating myself) was created 17 years ago. That, for teenaged me at the time, was the start of it all. Social media took off when Facebook and Twitter came into the picture. Then, with the popularization of smartphones, apps like Instagram and TikTok (*shudders*) were born, and social media became nearly impossible to put down. (If you’ve managed to curb your social media habits, I applaud you, and I wish to learn your secrets.)

Suddenly, we all have a virtual voice, and, if we’re lucky, a sizable number of people interested in hearing that voice. I mean, they follow us for some reason. And it’s easy to let that attention go to our heads. Social media is very self-focused – what can I do to gain recognition? I look nice in this picture. I have something clever to say.

So when something in media exists that’s not to my liking, I have a voice to speak out against it. And, since this is a social sphere, many others who also buy into the “the world revolves around me” lie (consciously or not) are there to lend their own voices and shoot down opposition. But, if we swallow our pride and get real, we’re just wannabes. What have we accomplished, other than being virtually loud and proud? But then… our favorite actor speaks up within our favorite fandom! Their input must automatically supersede anything we nobodies have to say. I mean, they’re practically best buds the writers/directors/producers, right?

This is where it gets extra messy. I must admit, I love it when an actor is active in their fan community. It means something when they take time out of their day to geek out with us little guys. But when they start voicing their personal opinions on a very polarizing topic within the fandom, things can get out of hand. Especially when it deals with fictional romantic pairs – “ships,” as they’re affectionately called.

For example, Reylos – Star Wars fans who view Kylo Ren and Rey as love interests – were ecstatic when actor Mark Hammill (Luke Skywalker) made a big deal over the hand-touching scene between the two characters in The Last Jedi. Antis – the name Reylos gave those against them/their ship (somehow the two are synonymous…) – were none-too-pleased with Mark, and Reylos started sharing Mark’s input as though it were canon.

On the opposite side of the ship, actor John Boyega (Finn) went to Twitter and Instagram to voice his displeasure over the way his character’s relationship with Rey was concluded, and he took a dig at the Reylos. Antis were quick to use his words against their opposition, and Reylos lost respect for John. The division in the fandom grew deeper still.

We can go into the Disney-ruined-Star-Wars argument (which I used to refute, but after seeing the conclusion of the Sequels I’m more inclined to agree with), but the fact of the matter is that media will continue to let us down. But that doesn’t mean we should tear each other down.

Civil discord seems like a thing of the past on the internet, but it should still be encouraged. I try to listen when a friend tells me why they loved the Rise of Skywalker or disliked The Last Jedi, and I’ll especially weigh what they have to say when they communicate their points calmly. Everyone has their own reasons for liking or disliking something, and, even if we disagree with their reasons, they deserve our respect.

It’s very hard to give respect when it is not being offered to us, but the healthiest thing for us – and for the fandom – is to forgive and move on. With human nature and the pervasion of social media, I don’t see fandoms calming down, but if we do our meager part to snuff out the proverbial flame of fandom drama when it reaches us – instead of fueling the fire – at least we will be better for it.