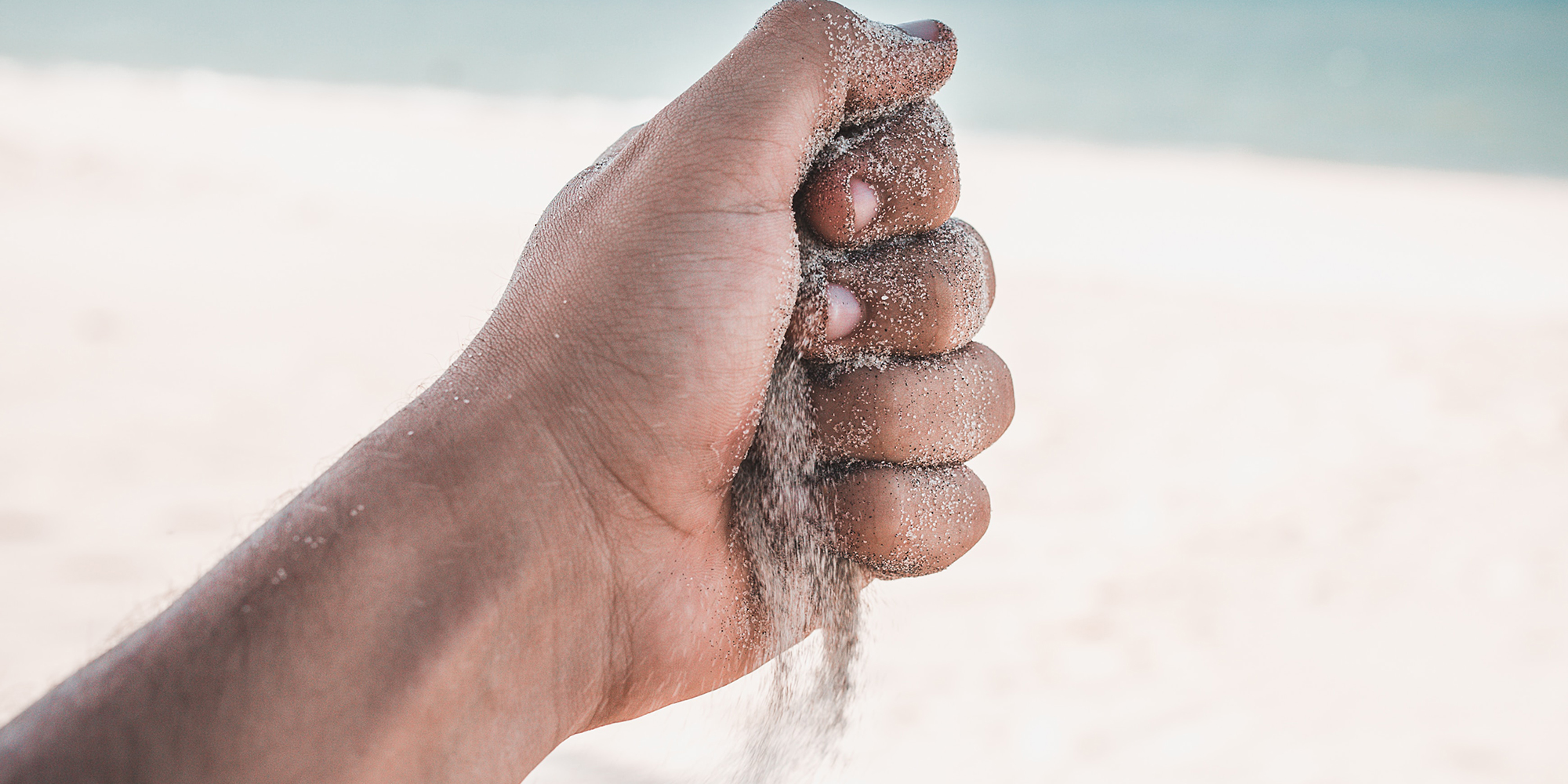 “Why must the arts suffer when you’re a Christian?” I asked myself on a particularly boring day at the office. In my private Christian high school there had been few music and art classes; none for creative writing. In my Christian college, the music department was constantly being overlooked for the sake of sports – so much that Music Theater had gone from being an official class to an unfunded club. When I finally landed a ministry job, I was dying to put my creativity to work, but our company’s focus was entirely on the message, which they believed had to be communicated quickly and cheaply. It was killing me. When had Christian art gone from Michelangelo’s timeless paintings in the Sistine Chapel to Pure Flix’s God’s Not Dead – a pandering, political mess of a “movie”? Is this the new, inescapable norm?

I refuse to believe it has to be this way. Our God is a creative God –  He is the Creator! He took His time and made everything intricately beautiful to His liking (Genesis 1). Us included! Genesis 1:27 says: “So God created man in his own image, in the image of God he created him; male and female he created them.” Answers In Genesis says of God’s image, “It is an image that bears the righteousness and holiness of God. When Scripture describes all of God’s attributes, it is in the context of God being the perfection of such attributes. For example, God is love, and God’s love is perfect. Humanity shares many of God’s attributes, and we were originally created to reflect God’s perfect character in righteousness and holiness.” Just as we share certain attributes with our human parents, we also inherited attributes from our Heavenly Father. With my human father, he and I bond over writing. With God, I am especially drawn to His creative heart.

Writing is messy, even terrifying at times. Two of my favorite parts of being a writer are 1) talking about being a writer, and 2) running away from my writing at breakneck speeds. Baring your soul and dictating the fate of another is horrifying and energizing all at once. It is humanly difficult to create compelling character arcs and tie up loose ends, but I’ve seen God masterfully write my story and the stories of everyone I encounter. He lovingly created us, and patiently helps us grow and become stronger than we were when we first started out.

Storytelling – through movies, books, songs, images – is meant to be captivating, compelling, and relatable. Jesus spoke in parables: stories used to convey a spiritual lesson. Jesus was asked why he did so by His disciples, “And he answered them, ‘To you it has been given to know the secrets of the kingdom of heaven, but to them it has not been given. For to the one who has, more will be given, and he will have an abundance, but from the one who has not, even what he has will be taken away. This is why I speak to them in parables, because seeing they do not see, and hearing they do not hear, nor do they understand.’” (Matthew 13:11-13, ESV). Storytelling does not need to be on-the-nose to get the message across. When God gives us discernment, we can understand truths deep beneath the surface of stories. I find discovering hidden truths to be more fulfilling and impactful.

What humans create will always pale in comparison to God’s creation, but our creativity still calls for excellence. Proverbs 22:29 says, “Do you see a man skillful in his work? He will stand before kings; he will not stand before obscure men.” Giving something our all, seeking to learn, and choosing to grow from our failings – those are key parts of doing any job right. Art is no exception, but for some reason Christian media hasn’t given it the time and care it needs. Which is a shame, because God loves art!

In Exodus 26, God gives detailed instructions to His people on how to build His tabernacle: “And you shall make a veil of blue and purple and scarlet yarns and fine twined linen. It shall be made with cherubim skillfully worked into it. And you shall hang it on four pillars of acacia overlaid with gold, with hooks of gold, on four bases of silver. And you shall hang the veil from the clasps, and bring the ark of the testimony in there within the veil. And the veil shall separate for you the Holy Place from the Most Holy.” (Exodus 26:31-33, ESV). How beautiful is that? God didn’t just ask for a practical house, but one that would be a visual joy to experience. God equipped craftsmen to make His designs a reality (see Exodus 35:31-32), and they carried out His plans diligently. If there’s anyone who deserves excellence from us, it is God, and with His help we can do what He has called us to do!

Oswald Chambers, an early 20th-century teacher, and preacher whose messages cut to the heart of the gospel and were turned into books, is best known for his book My Utmost for His Highest. The book is good, but the title is what drew me to it. It is taken from a thought in one of his sermons: “Shut out every consideration and keep yourself before God for this one thing only—My Utmost for His Highest.”

Creativity is an intimate way by which we can communicate with God. He is our Creator. We should aim to reflect His boundless beauty to the best of our abilities, and enjoy the messy, miraculous process.

This post is inspired by Episode 008 with Matt Langston from the band, eleventyseven.