Do All Christian Movies Suck? 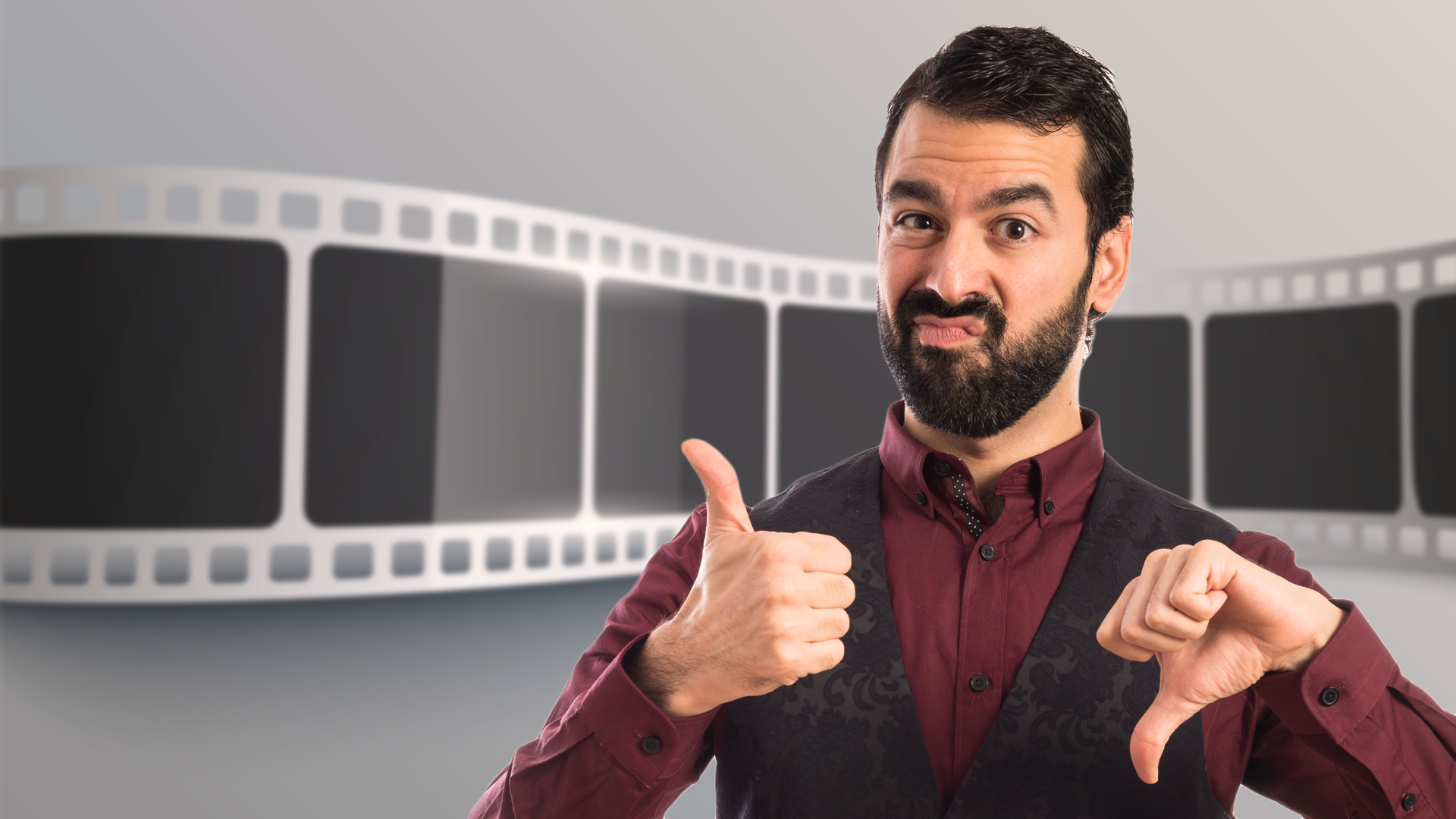 I’ve been listening to The Beach Boys’ Pet Sounds, and the first verse of “God Only Knows” keeps running through my head:

I may not always love you

But long as there are stars above you

You never need to doubt it

I’ll make you so sure about it

God only knows what I’d be without you

…because that’s kind of how I feel about Christian movies.

If you’re a church kid who grew up after the advent of home video, you might be able to relate! You might have been told that the cinema was the devil’s picture house. Maybe you just weren’t allowed to watch movies rated PG or above. But chances are, if you grew up Christian, you had some exposure to Christian movies.

And hey, this is Say Goodnight Kevin. It’s not like we’re all lovey-dovey over Christian movies. When Kevin started doing movie reviews, his stated goal was to take “classic Christian media and hold it up to the same standard that other media is held to.” Sometimes that means criticizing Christian media.

But really, is it a bad thing that people want to make family-friendly movies with good messages?

As a church kid, I’ll admit I’m a little jaded when it comes to Christian media. But I can’t imagine my life without it. If I hadn’t had Christian movies, shows, and music growing up, my childhood would’ve been a lot different. Overall, Christian media has had a positive impact on my life.

There are certainly criticisms to be made of Christian films. Some of them have big issues. But should the genre be dismissed as a whole? Should we condemn them as a blight upon humanity?

Let’s not be so hasty to throw Christian movies under the bus. God only knows what we’d be without them. 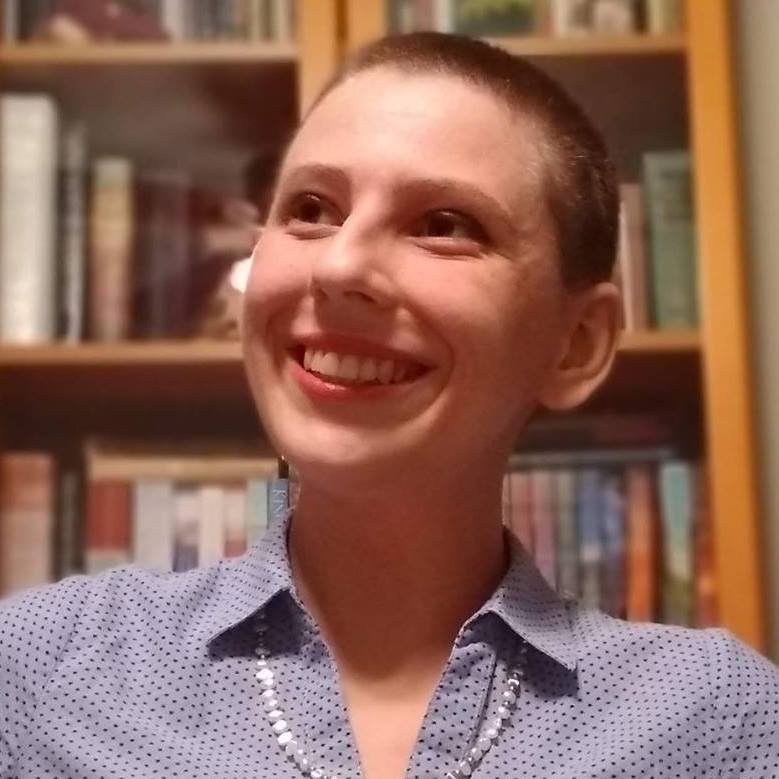