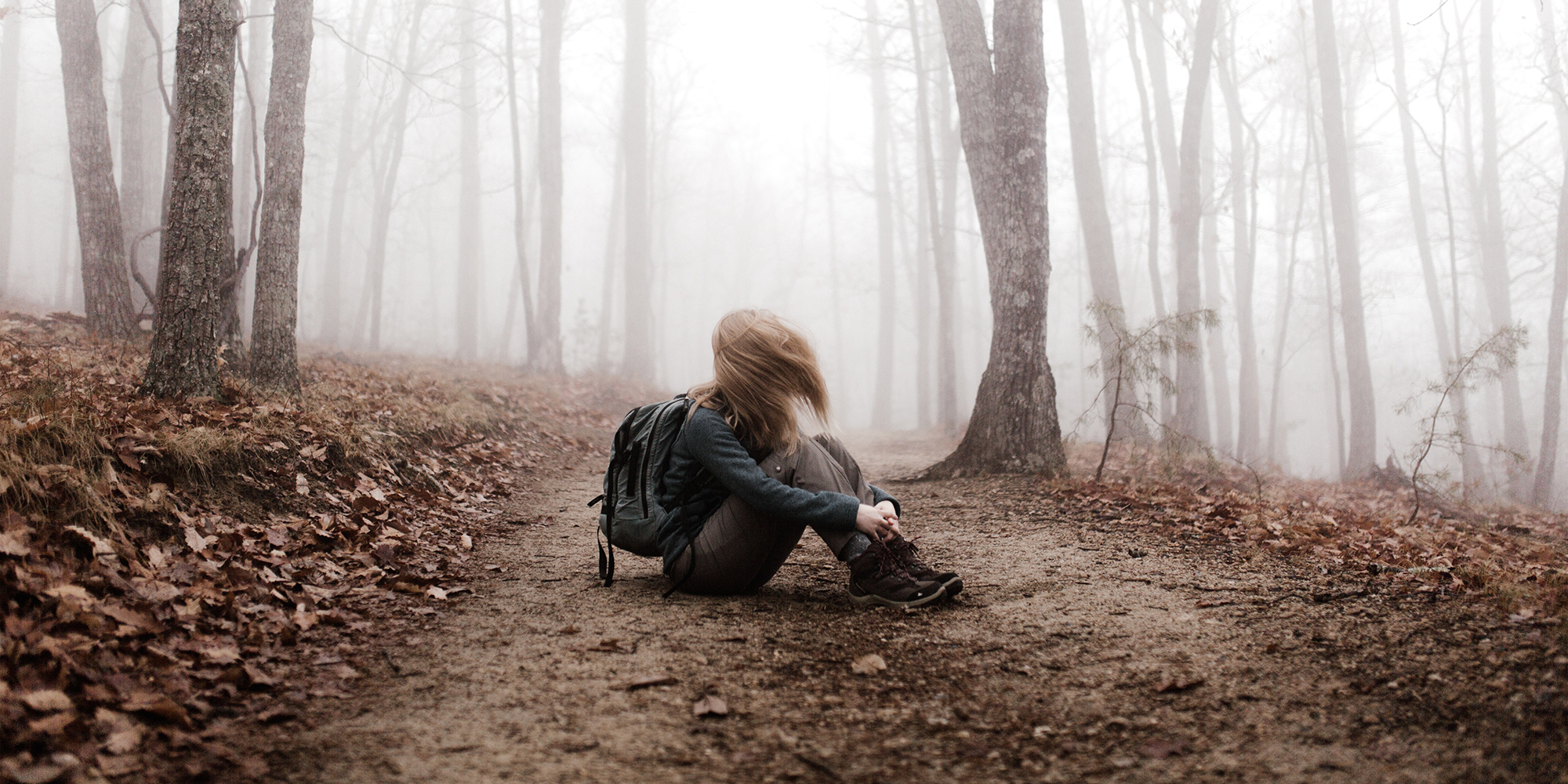 “Is this meant to test my faith, or to lead me to faith?” YouTuber Jontron asked while reviewing the Christian video game Zoo Race. The bizarrely constructed levels, strangely designed characters, badly rendered graphics, and 90’s Sunday School music all made for a dizzying and emotionally-confusing gaming experience. Just ask Tamar the Tiger.

Many Christian films left me asking the same question, and not in a good way. I’ve had to watch more than my fair share of Christian movies. Rather than exiting the theater after a promised uplifting and life-changing experience, I left most of these movies feeling discouraged. I found my mental image of who God is and who I am as a Christian becoming muddy and undesirable.

Christians were portrayed as these cheesy, wooden, unrelatable people. The rapture looked scarier to me in a low budget Mad Max ripoff (Pure Flix’s Revelation Road) than it would’ve in IMAX with legit VFX. I’ll never forget the image of an elderly Southern Baptist woman with glasses pretending to be raptured. I said to myself, “She is nothing like me – do I have to become that weird to become a good Christian?”

I had to stop watching Christian movies and pour into the Bible to reacquaint myself with our loving God and the person He created me to be. I had to cut myself off from Christian media to heal my faith. What’s wrong with this picture? If our own media leaves us with a bad taste in our mouths, how much more does it push those away who have not yet tasted God’s overwhelming grace?

Superheroes are inspiring. They start small and discover their strengths through adversity. They learn from others and from their own mistakes. They show us a brighter future or ways to stand strong in the face of an uncertain future. They are who we aspire to be, and their fictional worlds are beautiful and fascinating and make us wish we could be a part of them.

Not Christian movies. Not the endless slew of car accidents and cancer stories. Many of us have lived those stories and would like to escape for just a couple of hours. Not contrived miracles. They only make it harder on us when we do not get a miracle we wanted in our own lives. Not fake and hateful main characters. Stories are human experiences, but I’ve seen sci-fi robots with more personality than Christian movie characters. (Sorry, God’s Not Dead, but montages and bumper stickers do not equal character-building.) Do we really want these empty, unimaginative propaganda pieces representing our faith?

Some Christians fear imagination. It’s not “true” enough, or it dabbles in “darkness” like aliens and superpowers. Even a plot set in the real world, like The Family Man – where a man gets to see an alternate future for his life – done as a Christian rehash (Pure Flix’s What If) was too much fiction for one Christian Facebook commenter. Meanwhile, I’m dying for another The Chronicles of Narnia or The Lord of the Rings. Allegory. Fantasy. Or even a real-world story with heart. A good story can be told through any medium and convey such powerful truths. Jesus himself spoke in parables, and they stick with us.

Christian isn’t a genre, it’s a target market. And even if it were a genre, an attribute of any genre shouldn’t be a “bad movie.” Same with kids’ content. Plenty of mind-numbing, low-quality entertainment has been made for kids, but then there are Pixar movies and series like Avatar: The Last Airbender. They artfully tell stories that impact every age, yet they still manage to do so in a fun, child-friendly setting. You can target an audience and make a good movie, or you can target an audience and make a bad movie.

The problem is since Christian movies target Christians they tend to “preach to the choir,” even though the creators claim they are made for evangelism as well. But only a Christian would willingly go see a Christian movie. And if you do manage to get your secular friend to attend a showing, hopefully, a poorly crafted representation of our faith won’t push them away.

Despite all their failings, God still has used Christian movies to touch hearts, but it’s always been a miracle through His power and not due to the movie’s merit. That doesn’t give us an excuse not to try harder. I’m not saying we need to do something extra to make the truth look attractive, because truth speaks for itself; I’m cautioning us not to be stumbling blocks for others by putting forth half-baked movies primarily to sell a message. We don’t need to glamorize the truth or spell it out in every scene; we simply need to craft a captivating narrative. C.S. Lewis managed to touch many hearts for Christ by telling good stories. Modern-day Christians can do the same with effort, prayer, and imagination.

Photo by Andrew Neel on Unsplash

This post is inspired by Episode 009 with Cinema Snob.

Luke Barnett, costar and writer of the controversial comedy Faith Based discusses the story behind the film, the state of Christian movies, and much much more. It’s a unique and riveting conversation! 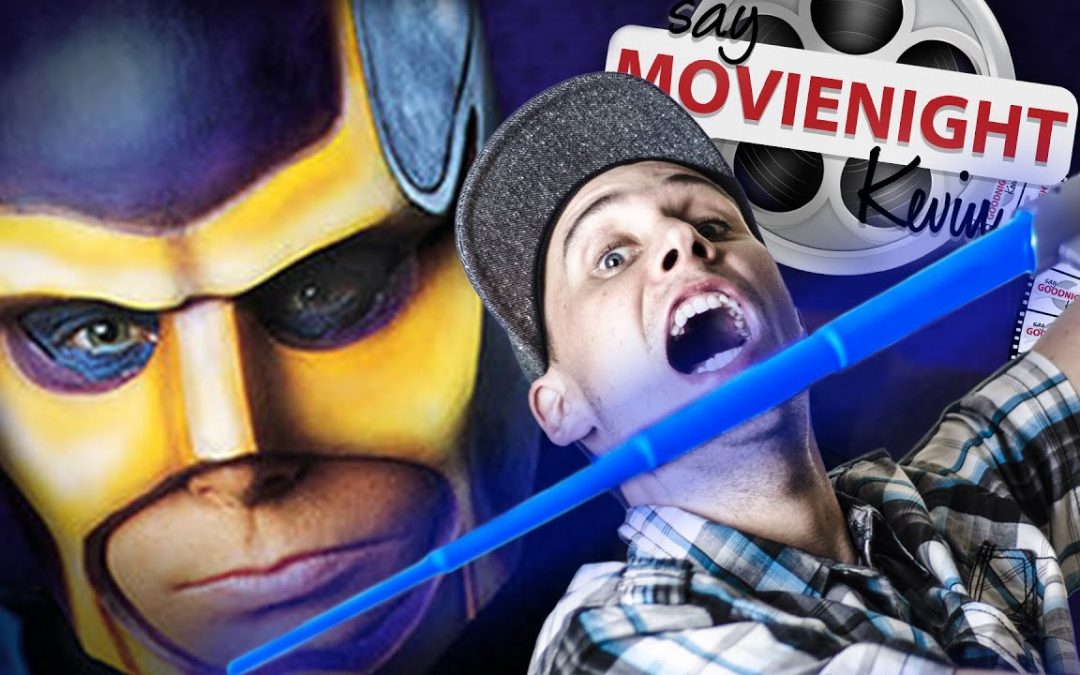